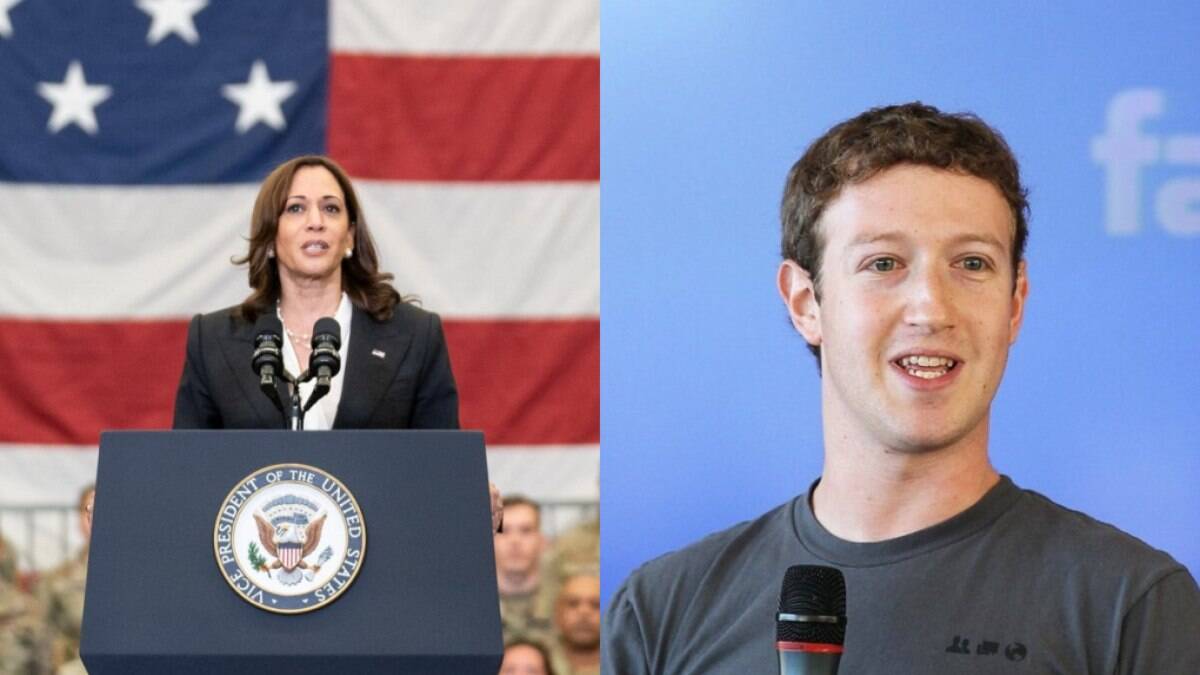 The announcement was made by the Moscow Foreign Ministry, quoted by the Tass news agency, and is in retaliation for sanctions imposed by Washington against Moscow for its war in Ukraine.

Enter Last Second channel on Telegram
and see the main news of the day in Brazil and around the world.

The sanctions list also includes US Undersecretary of Defense Kathleen Hicks, Pentagon spokesperson John Kirby, among others. In addition to the Americans, 61 Canadian citizens were also punished by Vladimir Putin’s government.

“These people will be banned from entering the Russian Federation indefinitely,” the Foreign Ministry said in a statement.

The announcement comes just hours after US President Joe Biden questioned the veracity of claims that Russia had taken control of the southern Ukrainian port city of Mariupol and announced a new military aid of 800 million dollars to the government of Volodymyr Zelensky.