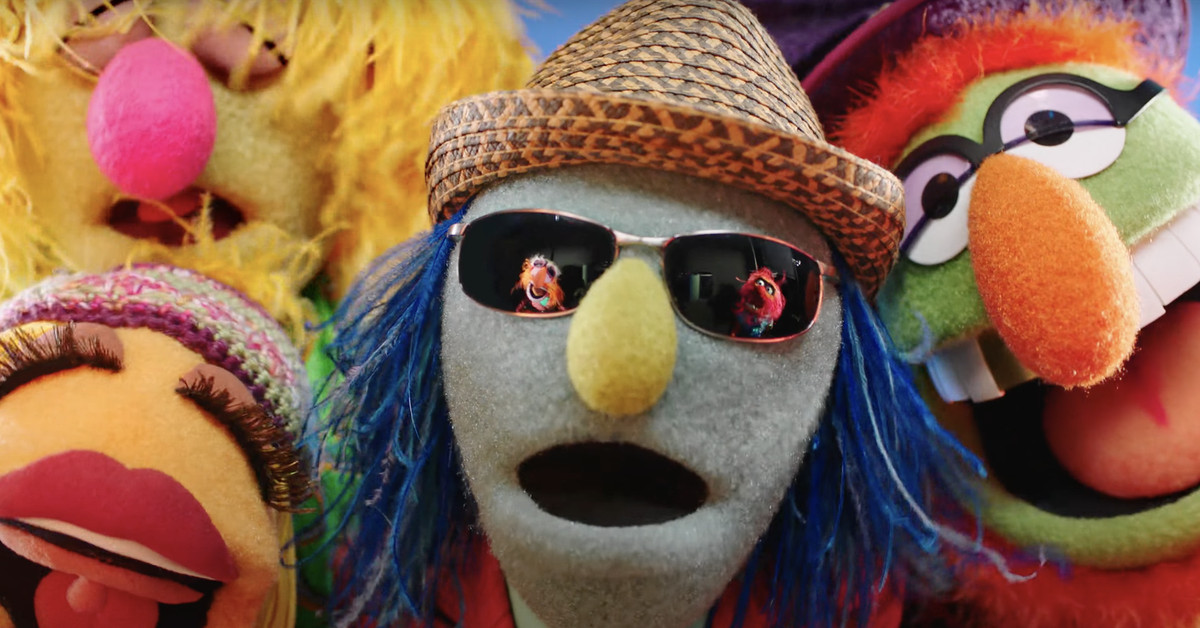 While most of Disney’s recent success with The Muppets has come from films like The Muppet’s Haunted HouseThe studio prepares to produce another series with a puppet artist when they team up with a human friend.

Created and co-written by Goldberg, longtime masterminds Bill Barretta and Jeff Yorkes, O caos dos Muppets will be continued while Dr. Teeth (Baretta) and the band attempt to record their debut album under the guidance of Norah (Singh), a young A&R executive. The show is also slated to be produced by David Lightbody of Muppets Studios. Talk to Hollywood ReporterLightbody notes that although Dr. Teeth and Electric Mayhem have been a part of the Muppets from the start, the new show should be the first to specifically center them.

“We are excited to bring the story of The Electric Mayhem Band to the front and center of this new series,” said Lightbody. “They have entertained the public ever since. Muppet Showwho debuted 45 years ago, so it’s great that these characters end up playing the lead role instead of supporting it.”

There is currently no information about when O caos dos Muppets set to come to Disney Plus.