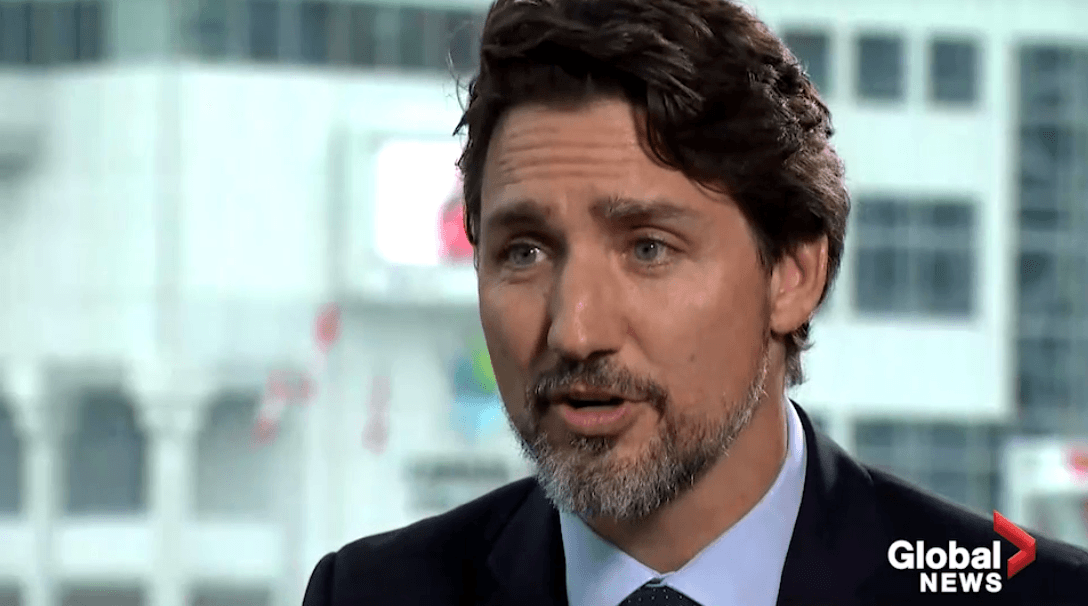 By activating the Exemption Act Emergency Act Justin Trudeau de facto made himself the dictator of Canada. He can override laws and rights, arrest people without legal basis, steal people’s savings and wages, and send heavily armed police against peaceful protesters. The law is meant to work for 30 days.

After ten days he is now pull it back.

But meanwhile, the media and politicians both in Canada and internationally have managed to beat themselves up. In Canada, most “talking heads” have supported legislation in the Trudeau dictatorship. In Europe and in Norway, politicians and the media blame themselves for not distancing themselves from the law.

Have any prominent politicians in Norway distanced themselves from the Justin Trudeau regime and its treatment of peaceful trailer drivers? Moxnes? Lysbakken?

Imagine being the one who decides to burn your personal political capital to support such a tyrant.

Literally today, when Trudeau wrote his short speech announcing he was leaving his state of emergency, he shills in the Senate itself and speak for it. Imagine burning political capital for life, and then Trudeau abandoning it a moment later. Jaja – it’s a useful exercise.

Which politicians – including in the Conservative Party. Oh yeah, did I not mention it?

They were cowards in the Liberal Party who announced they were vehemently against him – but they would vote for him anyway, because Trudeau “forced” them to do so.

Trudeau is a disgrace, but he has also humiliated Canada. There is no longer the worldwide reputation of Canada as it once was.