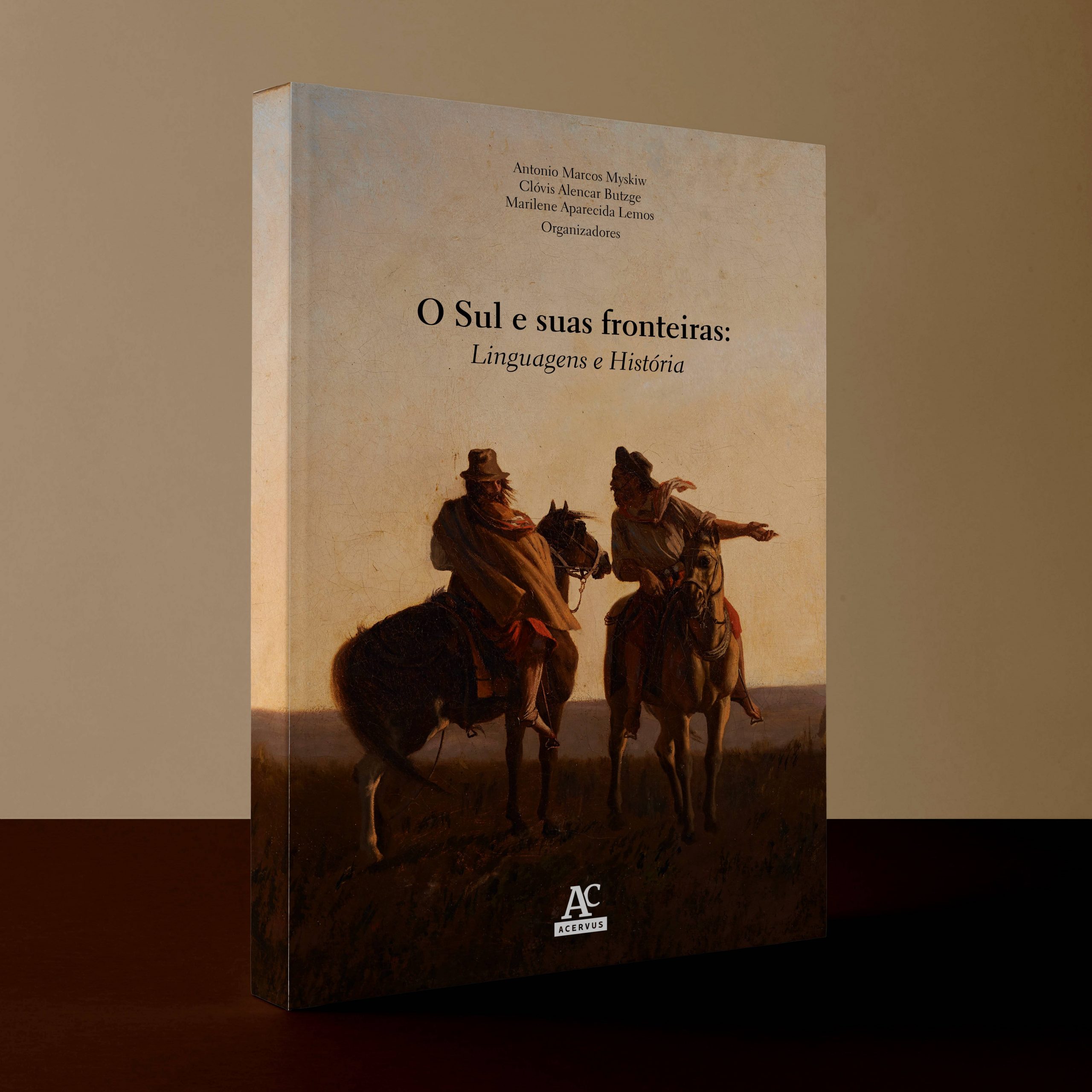 Made up of a set of 11 chapters, the book “The South and its borders: languages ​​and history” brings together texts that seek to cast multiple perspectives on the borders of the southern region of the country. The work organized by professors from the Federal University of Fronteira Sul (UFFS) – Campus Realeza Marilene Aparecida Lemos, Antonio Marcos Myskiw and Clóvis Alencar Butzge presents different reflections produced by researchers who have dedicated themselves for many years to the study of the border regions of Brazil, Argentina, Paraguay and Uruguay.

The book works with the concept of “border”, which is not limited to the separation of countries from the regions studied, but is understood from their social practices, relationships and other dimensions of human life, also highlighting aspects of culture, language, politics, etc… “The subtitle ‘languages ​​and history’ seeks to articulate studies that regard the different linguistic manifestations (literature, communication, legislation, education, religion, for example) as inherent to the historical process”, as explained in the presentation.

The first section is dedicated to “Education, language and border languages”, composed of six texts. The chapters highlight the linguistic phenomena in the border region, the analysis of the documents that regulate the programs to interpret the effects of language policies, the training of language teachers and other manifestations that take into account the particularities of the territories studied.

The second section “Frontier Histories, Literature and Memories” includes five texts that show the daily life of/on the border and the different perspectives on the exploration, occupation and colonization of the region. In this context, there are analyzes on the war against Paraguay, the process of setting up large companies, reports of expeditions carried out by Brazilian travelers, the stories of the inhabitants of the Marmelândia/PR community and the novel ” Amor a la tierra”, by Antonia Arrechea, as a documentary grant for the writing of the history of the Argentina-Brazil border.

The book “The South and its borders: languages ​​and history” is available free of charge on the Acervus Editora website.