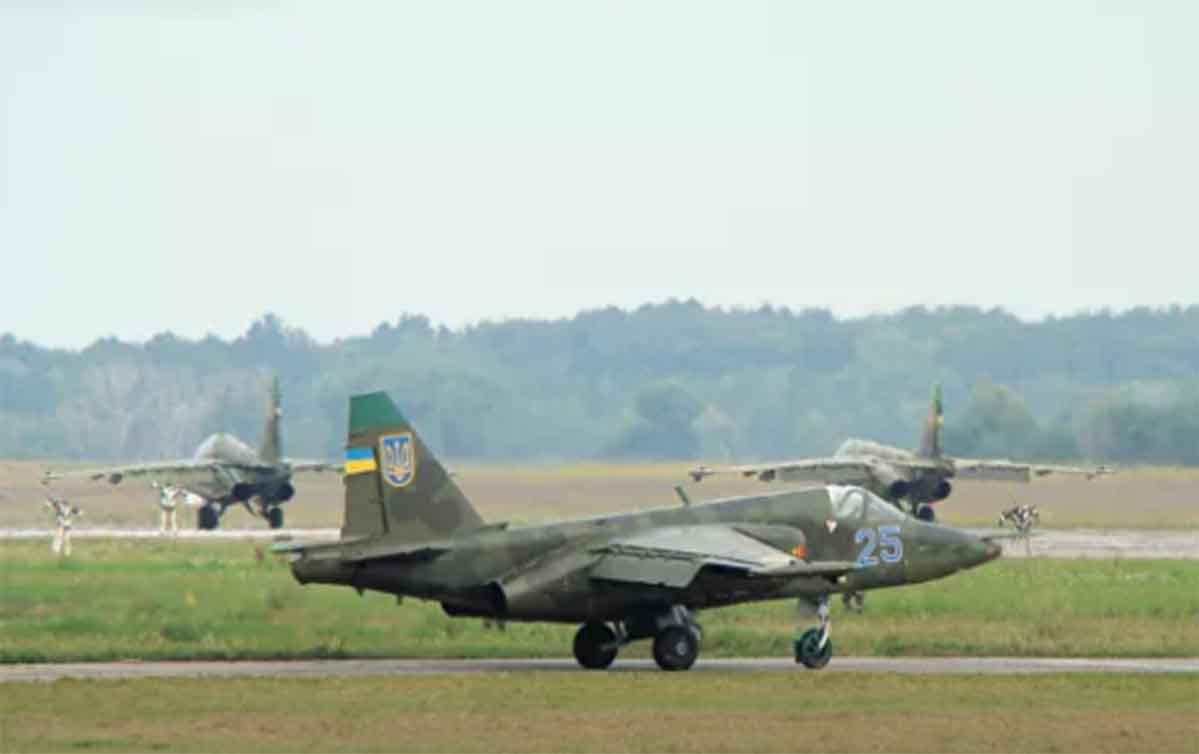 São Paulo – Ukraine’s presidential office said on Wednesday (9/9) that Kiev is willing to dialogue and discuss state neutrality, if it gets assurances from Russia that the country will be safe. President Volodymyr Zelensky “is ready for direct dialogue with Putin,” Deputy Cabinet Chief Igor Zhovkva said in an interview with Bloomberg news agency. Zelensky and his staff point to dialogue as a way to expose an image of willingness to the West.

The adviser, however, noted that Ukraine also wants security guarantees “from the United States, Britain, Germany” and allies. “Russia’s security guarantees alone will not be enough.” According to Zhovkva, the initial conditions for opening dialogue with the Russian president are an immediate ceasefire and the withdrawal of Russian troops from Ukraine. This information is from the Russian site Sputnik.

Today, German Prime Minister Olaf Scholz said that his country is helping Ukraine even with weapons. However, it does impose limitations: “It’s true that we have to consider very carefully what we do concretely, but warplanes are definitely not part of this,” he said at a joint news conference with Canadian Prime Minister Justin Trudeau.

plan from polish fighter transfer for Ukraine was discontinued. The US appears to have rejected Poland’s proposal to send MiG-29s to American bases in Germany, from where they would later go to Ukraine. In this way, the US and NATO will be directly involved in the war. Nonetheless, Washington retains four B-52 strategic bombers in Eastern Europe to monitor the situation. Russia, meanwhile, has been on nuclear alert since Sunday, February 27.

Since the start of the war, US President Joe Biden has reiterated that US troops will not participate in the fighting. The strategy is economic sanctions and “incentives” for mercenaries willing to do the “dirty work”.

Also on Wednesday, Russia accused Ukraine of a boycott of the humanitarian and evacuation corridor. Mikhail Mizintsev, director of the Russian Federation’s Center for National Defense Management, said that the humanitarian situation in Ukraine is rapidly deteriorating. “Unfortunately, today, a detailed and well-thought-out operation to open a humanitarian corridor for the evacuation of civilians and foreign nationals, who are in a state of humanitarian disaster, did not have the expected result due to the fault of the Kiev authorities,” he said.

Moscow also said that 90% of Ukrainian military airfields where Ukrainian anti-aircraft combat and defense flights were installed had been “deactivated”.