University of Saskatchewean racquetball players head for the Pan Am . Championship 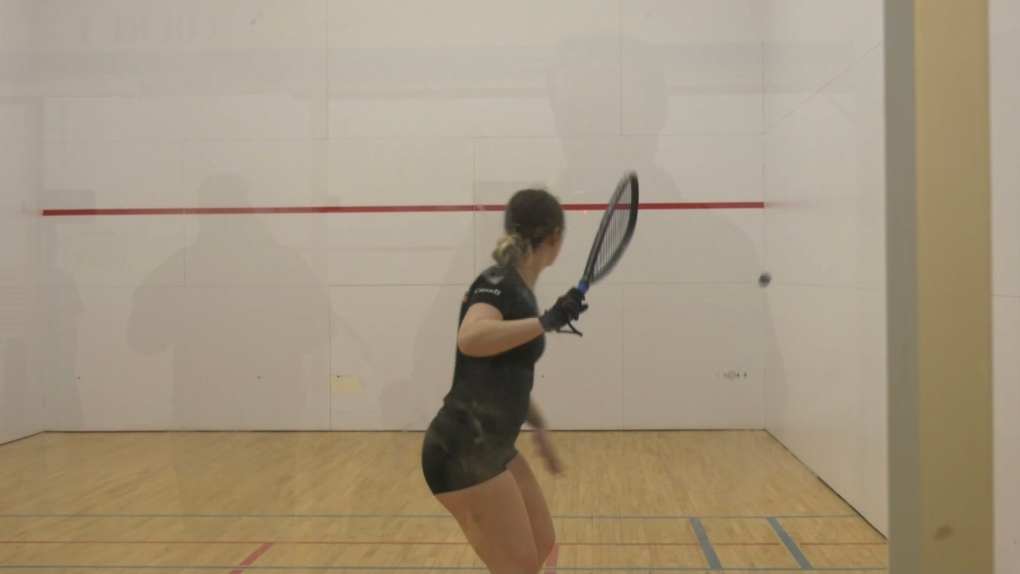 “I’m so excited to be traveling again and seeing all the people from so many different countries,” Prentice said. “I have competed at the junior level, but have not been able to compete at the senior level”

“I am very proud and very excited for him as an athlete. I myself competed in the Pan Am Championship and I remember it being one of the highlights of my sporting career,” said Landeryou.

Prentice earned her ticket to the Pan Am Championship after she finished first in the Women’s Doubles at the 2021 National Championships.

She will compete in the Women’s Doubles and category 21 and under for singles at the Pan American Championships.

Prentice is one of seven athletes who will represent Canada. Twelve other countries will compete with a total of 130 athletes attending.

“I really feel an event like this helps grow the sport because you get all the professional players, all the best from multiple countries, all in one tournament,” Prentice said.

Her coach believes this is just the beginning for Prentice.

“The sky is the limit. He can definitely become one of the top players in the country. Otherwise, the world,” said Landeryou.

The 2022 Pan American Championships will take place from April 9-16.

Match will be broadcast live on Racquetball Canada’s Facebook page.