US cancels meeting with Taliban for banning school for girls 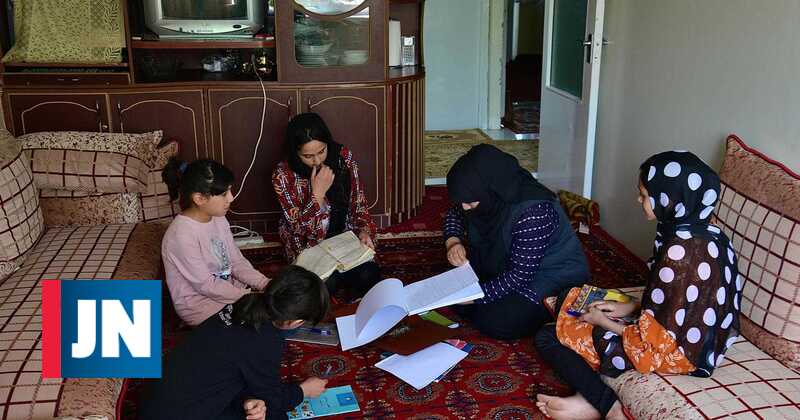 The US announced the cancellation of a meeting with the Taliban in Doha (Qatar), after Islamic fundamentalists decided to maintain a ban on Afghan girls’ access to secondary education.

“We have canceled several of our commitments, including the meeting in Doha within the framework of the Doha Forum, and we made it clear that we see this decision as a potential turning point in our engagement. [político]”, said a spokesman for the US State Department.

Afghanistan. Between relief and despair: the story of three Afghans under the Taliban regime

The Doha Forum takes place between Saturday and Sunday in the Qatari capital.

“This Taliban decision, if not reversed immediately, will be very detrimental to the Afghan people, the country’s economic growth prospects, and its ambitions to improve its relations with the international community,” he said.

“In the interest of the future of Afghanistan and the relationship between the Taliban and the international community, we urge the Taliban to honor their commitments to their people,” the spokesman continued.

The United States stands “with Afghan girls and their families, who see education as a means to realize the full potential of Afghanistan’s society and economy,” he added.

The Taliban will maintain a ban on girls’ access to secondary education, despite the Afghan regime’s promise that schools will again allow teens to return to school starting last Wednesday.

Tens of thousands of girls will return to secondary education, more than seven months after the Taliban regime came to power and restricted women’s rights to education and work.

Afghanistan’s Ministry of Education has announced the resumption of classes for girls in several provinces, including Kabul.

On Thursday, six Western countries, including the United States, and the European Union urged the Taliban to “immediately reverse” a decision to bar Afghan girls from attending school after 5th grade.

UN Secretary General António Guterres deeply regrets Wednesday’s announcement by the Government of Afghanistan of the suspension of classes for girls from sixth grade onwards, until further notice.

Guterres expressed “deep disappointment” with the Afghan government’s decision and considered it to be causing “deep damage” to Afghanistan.

“Refusing education not only violates the equal rights of women and children in accessing education, but also jeopardizes the future of the country,” said the Secretary-General of the United Nations in a statement released today.

“I urge the Taliban authorities to open schools to all students without further delay,” he added.

The United Nations has previously expressed “deep disappointment and frustration” that Afghan authorities have barred girls from returning to secondary school, despite the Taliban’s promise to let girls study.