Victims of the wrong plane shot by Iran can be compensated for IDR 1.2 trillion 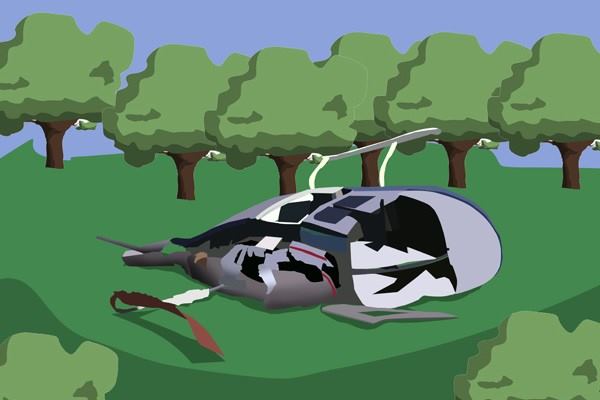 Bisnis.comJAKARTA — A Canadian court has finally ruled to compensate C$107 million (Rp 1.2 trillion) plus interest to the families of six people who died when a plane crashed near Tehran in 2020.

The family members who received compensation from the Ontario High Court lost their spouses, siblings, children, nephews and cousins.

Ukraine International Airlines plane PS752 was hit by two missiles shortly after takeoff. Iran admits that it mistook the plane for a US missile.

As a result, all 176 people on board the plane were killed. They include 55 Canadians and 35 permanent residents of Canada.

The victim’s family previously filed a civil suit against Iran and other officials they say are to blame for the incident.

Some of the passengers on the plane were students and university employees in Canada who were returning from vacation.

For Canada, the incident became a national tragedy and touched many communities in the country.

Meanwhile, it is not yet clear how the compensation money will be taken from Iran. What is clear is that the family’s attorney, Mark Arnold, said his team would look for Iranian assets that could be seized in Canada and abroad, which could be oil tankers.

The court’s decision represents the first time compensation has been paid to the families of the victims, according to Canadian news agency CBC. The news agency added that Iran did not defend itself in court.

Last year a Canadian government report held Iran “fully responsible” for the downing of the plane and that it was the result of “incompetence” and “carelessness”.

Iranian authorities initially denied responsibility for the incident, which took place on January 8, 2020. But as more evidence gathered, the Revolutionary Guards’ Air Force said air defense units had mistaken the Boeing 737-800 for a US missile.

Iran’s air defense systems were on high alert because the country had just fired ballistic missiles at two Iraqi military bases housing US troops. The move was in retaliation for the killing of top Iranian general Qasem Soleimani in a US drone strike in Baghdad five days earlier.

Check out other news about the topic of this article, here: