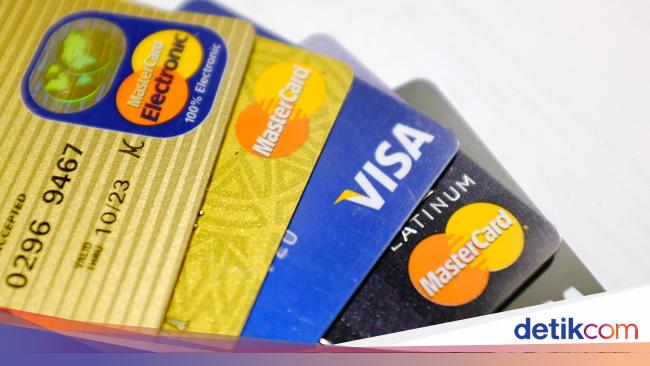 Payment and credit card giants Visa and Mastercard have blocked Russian financial institutions from their networks. It was an implementation of sanctions against Russia after it invaded Ukraine.

Last week, the United States placed a number of Russian individuals and financial institutions on a sanctions list called the Specially Designated Citizens list. That effectively blocks US companies and individuals from doing business with any person or entity on that list. Washington also sanctioned Russia’s central bank on Monday.

Mastercard on Monday said it had blocked many financial institutions from its payment network, without naming companies or individuals.

“We will continue to work with regulators in the coming days to fully comply with our compliance obligations,” explained the company.

Visa has also blocked those on its sanctions list, where on Tuesday it said it was acting immediately to ensure compliance with applicable sanctions, and was prepared to comply with any additional sanctions that may be imposed.

Visa and Mastercard also pledged US$2 million in humanitarian aid to Ukraine.

It comes after the US, Canada and European allies agreed last Saturday to remove major Russian banks from the SWIFT system. That means Russian banks will not be able to communicate securely with banks outside their borders.

Citizens in Russia have also been waiting in long lines to withdraw cash from ATMs.