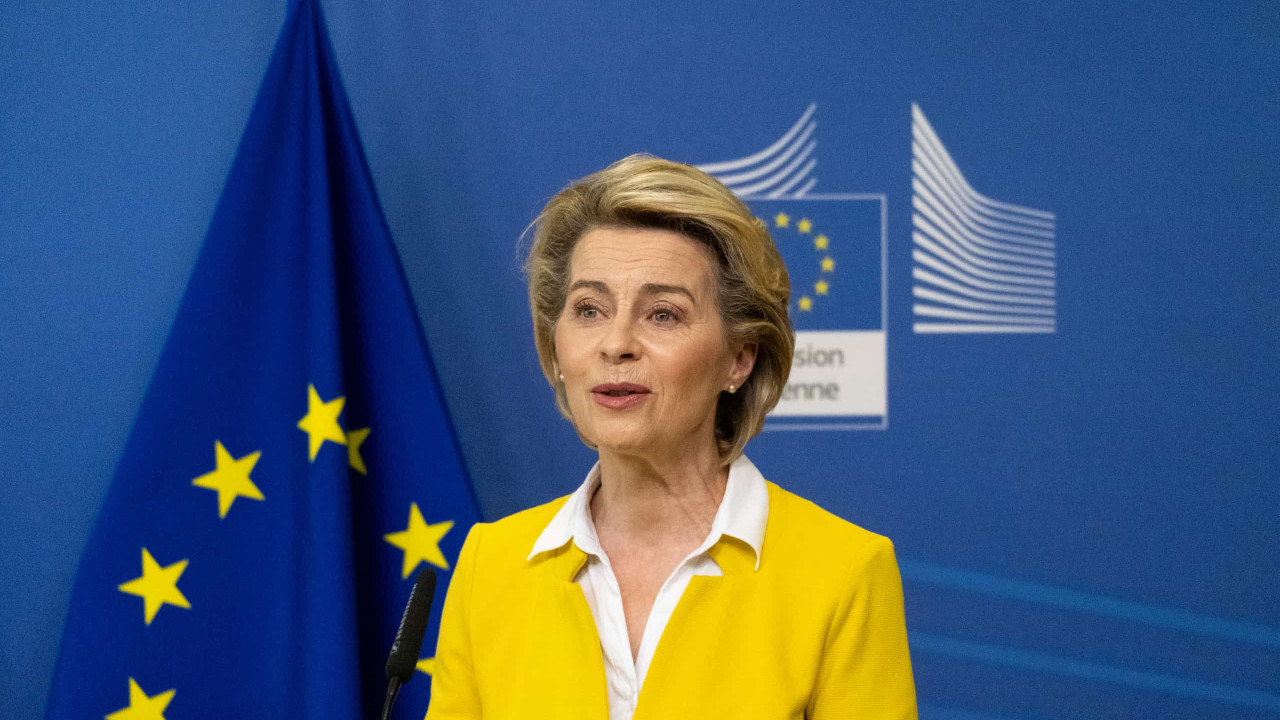 A The President of the European Commission, Ursula von der Leyen, congratulated the Portuguese Prime Minister, António Costa, on his new mandate, on the day the Government took office, guaranteeing cooperation “for the recovery of Portugal and Europe”.

“Dear António Costa, best wishes for this new term”, wrote Ursula von der Leyen, in a publication made in Portuguese on the social network Twitter.

“We will continue to work together, for the recovery of Portugal and Europe”, he added.

This publication comes as the inauguration ceremony of the XXIII Constitutional Government, the third chaired by António Costa, took place, at the Palácio Nacional da Ajuda, two months after the January 30 legislative elections, which PS won by an absolute majority.

We will continue to work together for the recovery of Portugal and Europe.

The new executive, appointed by the President of the Republic, Marcelo Rebelo de Sousa, consists of 17 ministers and 38 secretaries of State and has the Minister of the Presidency, Mariana Vieira da Silva, as “number two” in the government hierarchy.

After the legislature on January 30, the political transition process took longer due to repeated elections in European circles, determined by the Constitutional Court because valid votes were mixed with invalid votes at 151 polling stations.

Initially, Marcelo Rebelo de Sousa had planned to take the oath in the XXIII Government on 23 February. Given the repetition of the election in European circles, he then indicated March 29 as a possible date and then advanced one day in the calendar, to March 30.

The XV Legislature begins on Tuesday and on the first day of parliamentary work Augusto Santos Silva, dismissed two days earlier as Minister of State and Foreign Affairs, was elected president of the Assembly of the Republic, proposed by PS.

As President of the Republic, Marcelo Rebelo de Sousa took office two and a half years ago. The second government was led by António Costa, a minority executive who, unlike the previous one, did not have the support of a written agreement with parties to the left of the PS — a conditions deemed unnecessary by the head of state himself and rejected by the PCP.

The PSD came in second, with 77 deputies. Chega got the third largest seat, with 12 deputies, followed by the Liberal Initiative, with eight, PCP, with six, BE, with five, PAN, with one, and Livre, also with one.