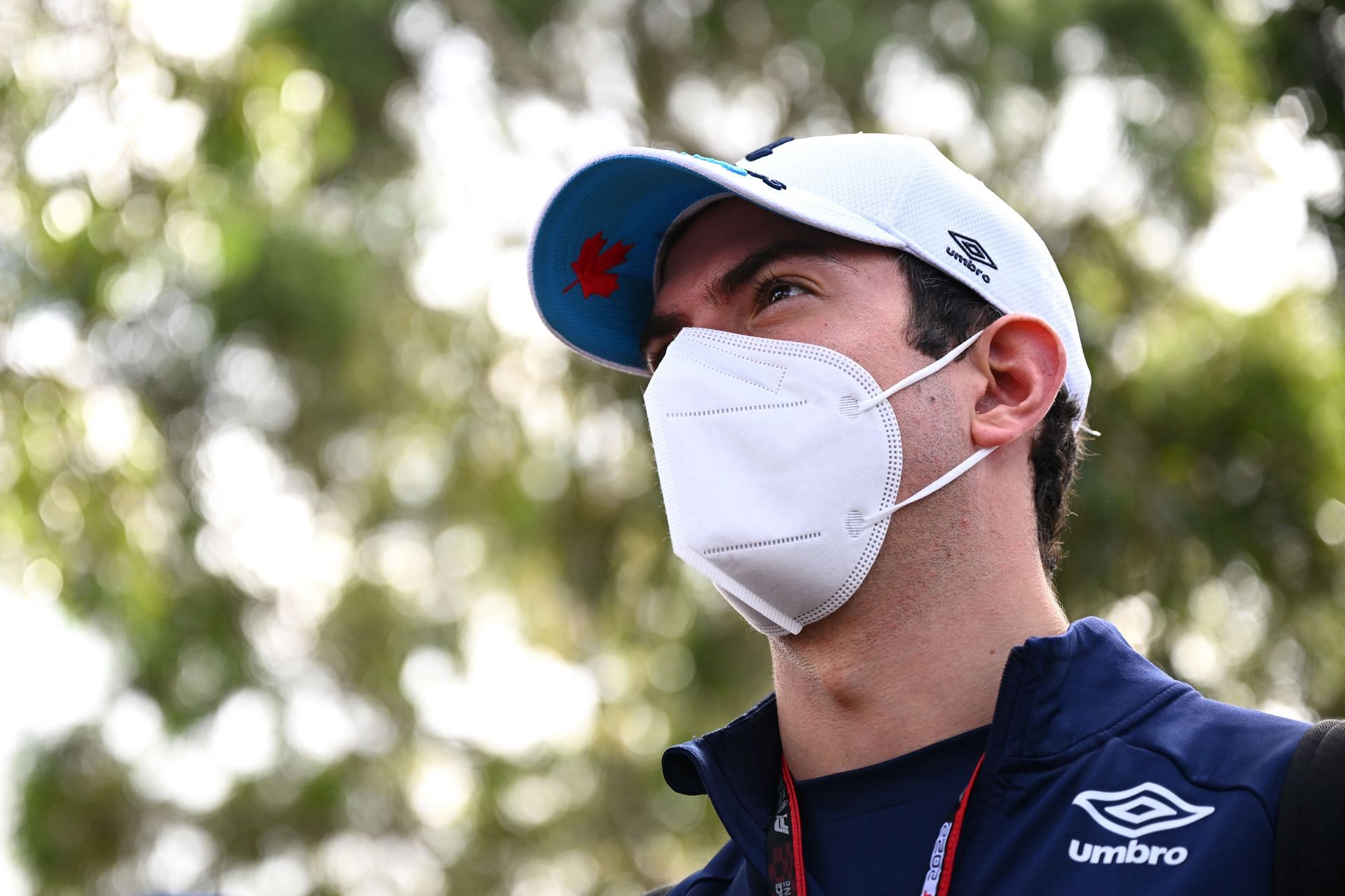 Nicholas Latifi claims the Williams car is struggling with balance issues and its unpredictability has caught it off guard several times. The Canadian racer believes his team is still trying to understand the package in order to maximize its performance.

Speaking after the Australian GP, ​​the Canadian said:

“As a team and individually, we are still trying to understand the car. It’s kind of like, say, an envelope of performance and limitations, and obviously we’re not where we want to be as a team.”

Nicholas Latifi has not had an ideal start to his 2022 season and his crash with Lance Stroll in qualifying in Melbourne has not helped him either. The Canadian crashed out of the Saudi Arabia race and in Melbourne he finished 16th when team-mate Alex Albon finished tenth.

“[We are] not only struggling with the overall downforce but also the balance of the car. It’s quite complicated at the moment. It confused me a few times with the uncertainty we were in, so there’s still a lot to learn every session we do.”

The Canadian billionaire has been helped by his financial backing, but since his debut, his performances have not been able to captivate the general public. Lamenting the struggle with his car, the Williams driver must appear this year or this could be his last year in the sport, according to many critics.

Nicholas Latifi believes the tires hurt his performance in Melbourne

The Canadian driver revealed that he struggled with tire performance on the medium and hard tire compounds during the race. While teammate Alex Albon was able to stretch his hard compound tires to 57 laps, Nicolas Latifi had two short stints at the same compound.

Speaking of a difficult start to the season in Melbourne, Nicholas Latifi said:

“It’s been a really tough start to the season. There’s still a bit to discover, we’re just struggling with balance and pace. There’s a lot going on with some of the safety cars and the Virtual Safety Car period. It looks like we struggled quite a bit with the tyre, had graining on both compounds and struggled to keep it on the right window.”

The Williams driver currently sits with zero points in the standings while his teammate has scored one point. Albon, however, hasn’t driven an F1 car since the 2020 season and his only connection to the sport last year was a simulator job for Red Bull’s F1 team.