Whale travels 5,000 km with a broken spine, the last possible trip of its life 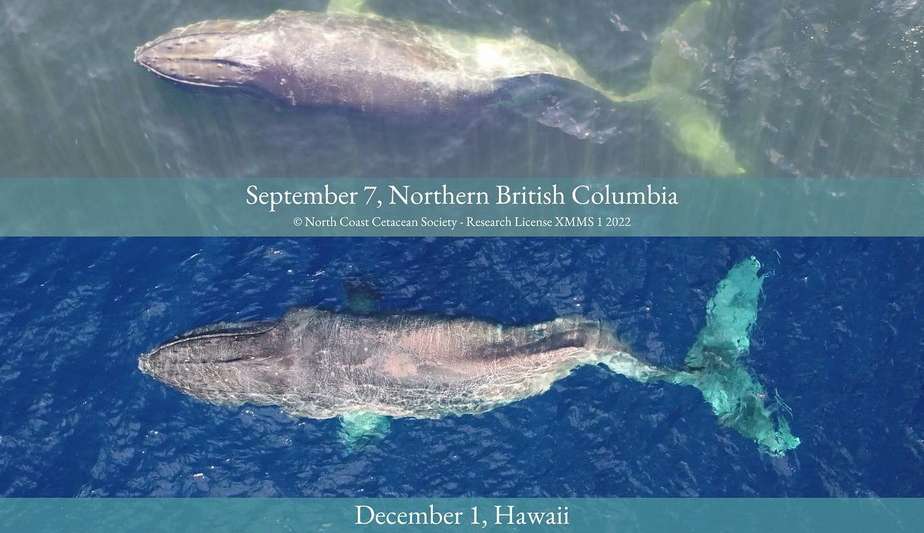 A brave but ultimate journey into the animal world. This is how we can describe the journey of a humpback whale that traveled about 5,000 km with a broken back, according to specialists. Despite the great trip, unfortunately this must be one of the last of the incredible sea animal.

During a trip between the west coast of Canada and the islands of Hawaii (USA), the mammal named Moon made the long trip which took about three months. However, according to BC Whales (an NGO, non-profit organization), the animal is at serious risk of dying due to poor health and is not expected to make many more trips in the near future.

Humpback whale, one of the most impressive animals of the seas. (Photo: Playback/iStock)

The body’s researchers believe that Moon, photographed by a drone on September 7 off the Canadian coast and then on December 1 near US territory in the Pacific, was injured after colliding with a ship. Photos taken using a drone show the spine of the cetacean making a sort of “S”, which makes it very difficult for the animal to swim.

Over the past decade, Moon has been watched and often visited the Canadian coast to feed on nutrient-rich shellfish. However, in the latest monitoring surveys (recently, about two years ago, the whale was recorded accompanied by a small calf), the animal appeared with a serious back injury and according to the NGO, the animal, in addition to being in absurd pain, is approaching death.

One of the largest animals on planet Earth, the humpback whale can weigh around 27 tons and measure 50 meters in length. The high and constant migratory flow of whales across the oceans takes place mainly during the breeding season.

featured photo: Moon proves to be an animal of enormous resilience after traveling a long distance in pain and near death. Disclosure/BC Whales