What is NATO, what is its acronym, member states and their goals | World 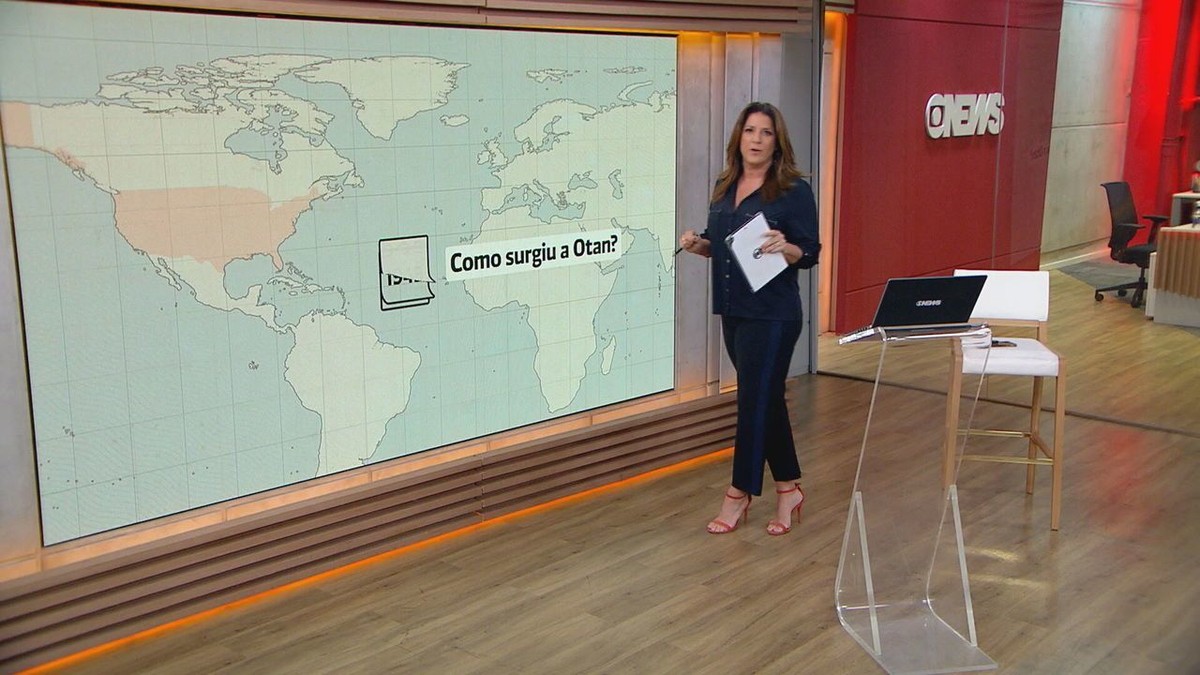 For NATO (the acronym means North Atlantic Treaty Organization) is an alliance formed by 30 countries, including the US, Canada, UK and France (see full list below).

The organization was formed in 1949, during the so-called Cold War period, under the leadership of the US opposing the former Soviet Union. With the end of the communist bloc in 1991, NATO began to act, primarily, as an alliance that safeguards the economic interests of its members.

Today, the alliance plays an important role in the dispute between Russia and Ukraine. Although Ukraine is not a member of the alliance, it is considered a “partner country” – and, at some point, may become part of it. Russia, however, opposed this entry.

Russia vs Ukraine: Understanding Military Alliances and Refugee Troops in the Region

Vladimir Putin’s government wants NATO to withdraw from Eastern European countries and fears that the organization’s presence in Ukraine could become a base for launching missiles at Russia.

In recent weeks, before Russia attacked Ukraine by land, air and sea, more than 120,000 Russian troops were deployed to various points along the border with Ukraine. Military exercises are also carried out in the Baltic Sea. In return, NATO sent military equipment to Ukraine. 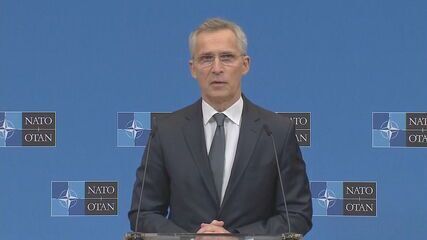 The NATO treaty consists of 14 articles. Commenting on Russia’s invasion of Ukraine this Thursday (24), the secretary general of the organization, Jens Stoltenberg, quoted article 4 which reads:

The Parties shall consult with each other whenever, in the opinion of either of them, the territorial integrity, political independence or security of any of the Parties is threatened.

Article 5 also talks about the invasion of countries that are part of NATO:

The Parties agree that an armed attack against one or more of them in Europe or North America shall be considered an attack against all of them, and thus agree that, if such an armed attack occurs, each of them, in the exercise of his right of self-defence, individual or collectively, recognized by Article 51 of the Charter of the United Nations, shall assist the attacked Party or Parties, without delay, individually and with the consent of the other Parties, such measures as may be deemed necessary, including the use of armed forces to restore and ensure security in the North Atlantic region.

Any armed attack of this nature and any action taken as a result of that attack will be immediately reported to the Security Council. This arrangement will expire once the Security Council has taken the necessary steps to restore and maintain international peace and security. 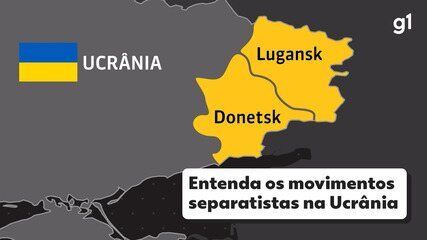 Understanding the separatist movement in Ukraine