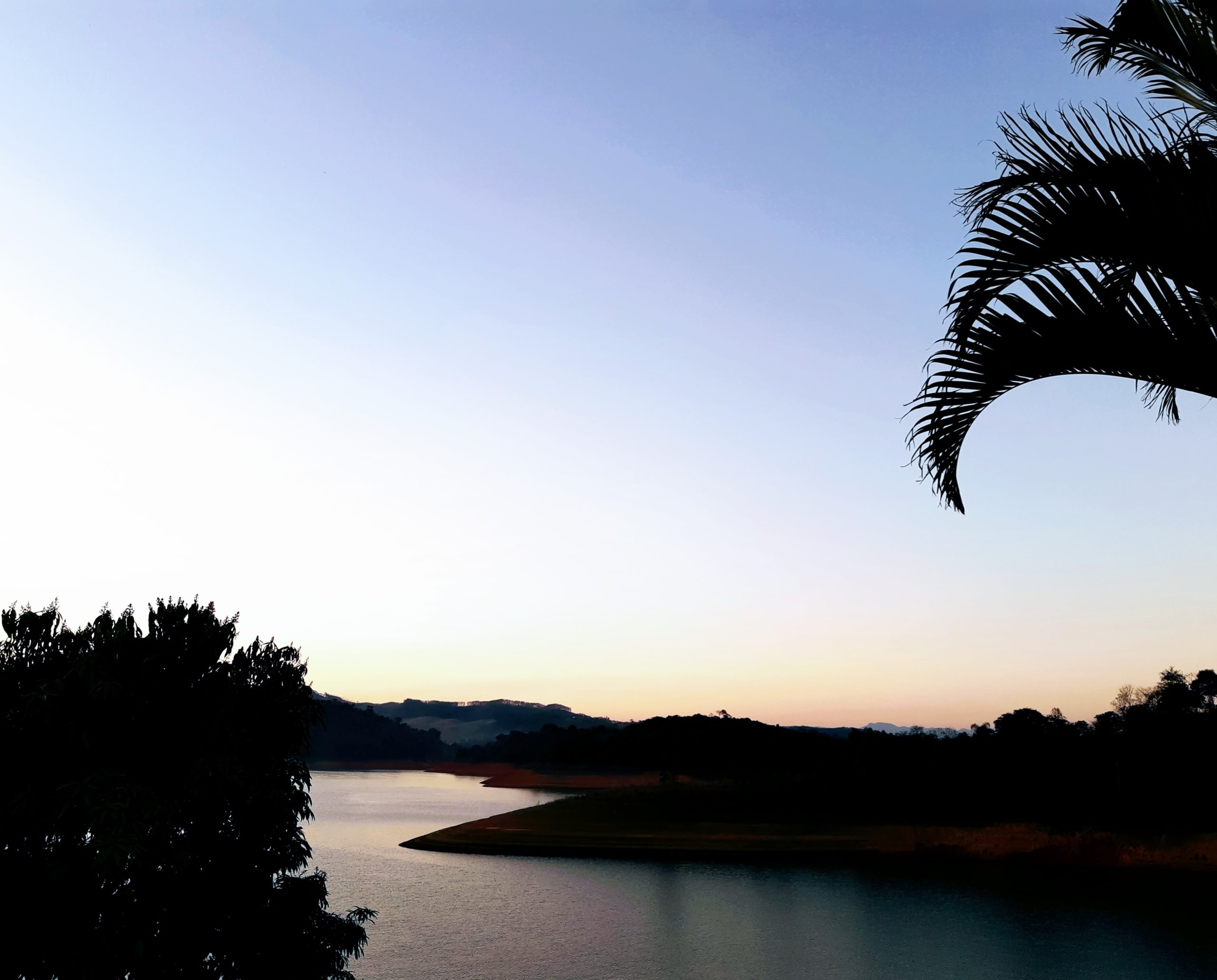 He left behind a legion of award-winning children in Conformation, Race, and Occupation

As his paternal grandfather, the following stood out among his grandchildren: Dock Bar, Amazing, Leo Bar Gems, Kaweah BarTonto Bar Hank, Zan Parr Bar, Zippo Pine Bar; and as the maternal grandfather of the phenomenon Ra Easy Jetsamong others.

Born in April 1974, Mister Par Three he was the son of Par Three and Garter Gal and landed in Brazil two years later, in June 1976, brought in by breeder José Carlos Delfim Miranda, the popular ‘Cacau’. He is the owner of Pruden Haras, in Presidente Prudente (SP), and was the first president of the National Association of Horses of Apartao (ANCA), which was founded on April 17, 1989, with headquarters in the city itself.

Carrying high genetic qualities in his pedigree, Mr Par Three has proven himself on the track, through countless children and grandchildren, being one of the most important examples of the Quarter Horse breed at all times, both in Race, Conformation and in Occupational tests. .

Regarding the Work test, the highlight is Apartao, with a total of 122.5 points, in only five children in the campaign, highlighting the champion Shady Par PH (Hall of Fame ABQM 2016), with 87 points, in addition to Pan Chick PH, Hiper Starpar PH, Top Chickpar PH and Cowboy’s Par PH.

Already running Vaquejada, his two products are responsible for a total of 85 points, with heavy emphasis on the award-winning Shelter Par, winning 76 points, alongside the Diamond Par Three, on 9 points.

By Abdalla Jorge Abib – journalist and graphic designer, with 45 years of experience and dedication to agriculture and Quarter Horse. He is the editor and producer of the official ABQM magazine for over 33 years
Email: ajabibeditor@hotmail.com | Instagram: abdallajorgeabib | Facebook: abdallajorgeabib