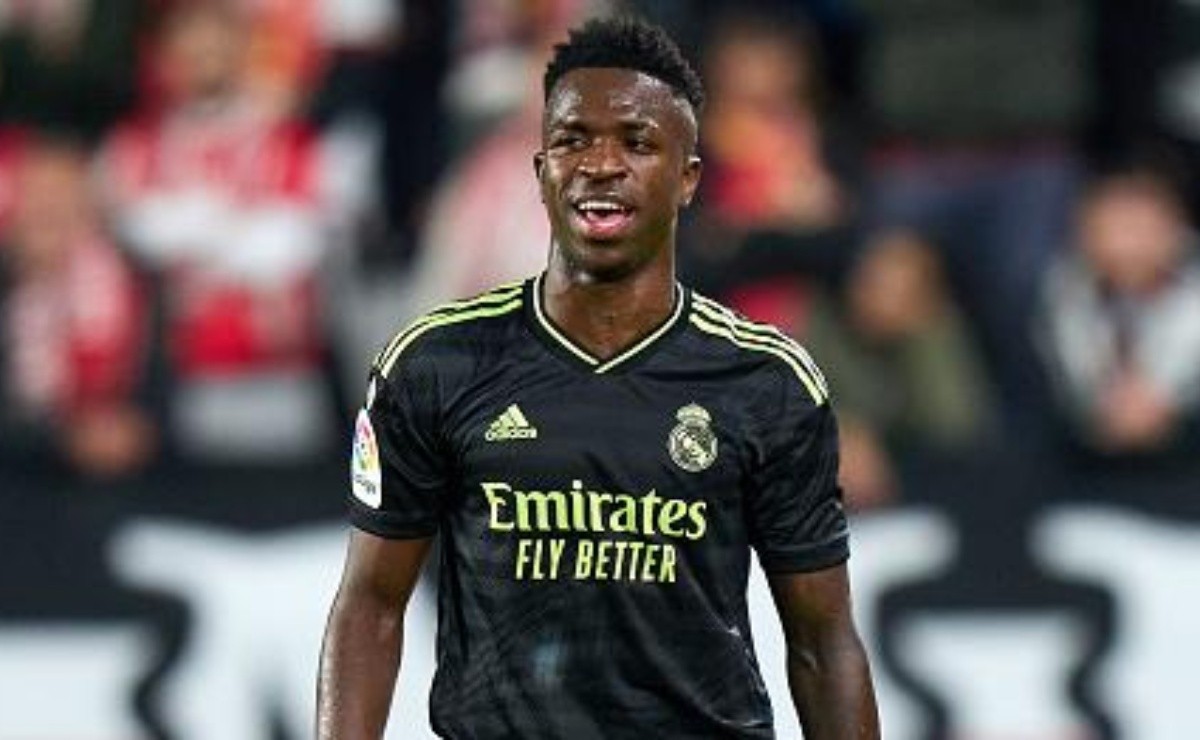 The World Cup started last Sunday (20) and, in the opening match, Ecuador beat the hosts 2-0, with two goals from Valencia. There are still some of the best teams to debut in the competition, causing fans across the planet to “uproar”.

Belgium will play their first match against Canada, in Group F, in addition to the Canadians, Morocco and Croatia complete the picture. During a press conference the team’s commander, Roberto Martínez, commented on the possible ownership of one of the main Belgian players, Eden Hazard, the midfielder is not living a great moment in his career, but the coach confirmed his position among the starters, with the captain’s belt. In addition to commenting on the preparation of the cast to face the opponents.

“Hazard is our captain. He’s going through a difficult situation but when he’s with Belgium it’s totally different. We have the luxury of having Hazard in our dressing room. He’s totally committed to us. He has the experience and talent. He’s got talent.” didn’t miss it. […] I have a lot of respect for what Canada did in the Qualifiers, especially beating USA and Mexico. So you know there’s something special about this generation. It is a solid, dynamic and competitive team. We know your strengths. The friendly match against Egypt was important for us. It was considered a practice match. I think we learned as much there as in three days of training. It was the wake-up call we needed,” Martinez said.

The Belgian national team comes from a defeat against Egypt in the last friendly match, which created a warning sign in the technical staff, conveying confidence to Hazard is fundamental to increase the quality of the team. Belgium and Canada face each other tomorrow (23), at 4 p.m. Brasilia time, at the Ahmed Bin Ali stadium.