Who is Mirassol, the team that Azuriz faced in the second round of the Copa do Brasil – Diário do Sudoeste 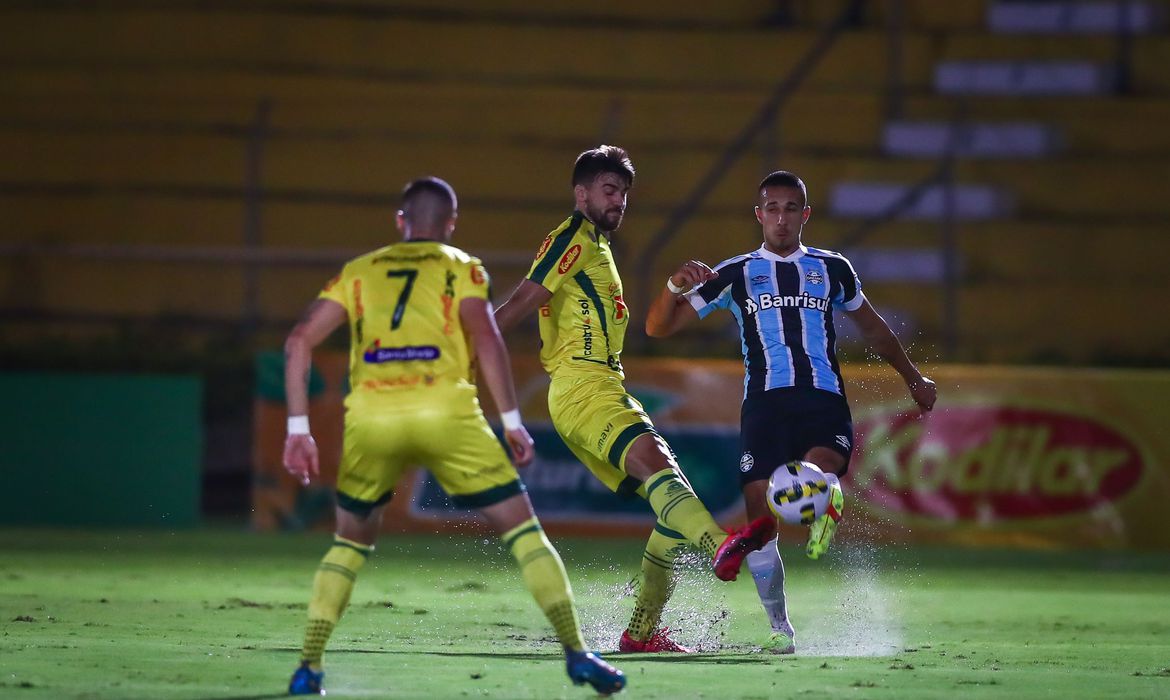 It would be okay if Azuriz this Sunday turned his attention to Campeonato Paranaense, because with a series of combinations the team representing Pato Branco could advance in the competition.

However, on Wednesday (9), the team led by Fabiano Daitx faced Mirassol, the team from São Paulo who beat Grêmio.

But, after all, who is Mirassol?

Mirassol Futebol Clube was founded in November 1925, with the aim of representing the city of São Paulo of the same name, in friendly matches and regional competitions.

However, in 1951, which is 26 years later, they made their debut as a professional team, playing for the first time in the second Division Paulista Championship.

According to the club’s website, difficulties in playing state tournaments caused the team to return to amateurs the following year, returning to professional team conditions only in 1960, in the third division, which is currently on par with the second division Paulista. . That year, the team won its first access.

Also according to the club’s website, in the 1960s in Mirassol, a second football team appeared, Grêmio Recreação e Esportivo Cultural (GREC), which with a four-decade-old team played in the second division Paulista and created .

The two teams merged in 1964, creating the Mirassol Atlético Clube, in blue and white. The union represented the municipality for 18 years and played in 11 Paulista championships.

In 1981, the partnership was broken and the following year, Mirassol Futebol Clube again wore yellow and green, now in the third division of the Paulista Championship (Current Series A3), in turn, Grec, did not return to contention.

Mirassol lasted until 1993 in the second division (series A2), Paulista. In 1994, with the reformulation of the state dispute, which continues to this day, the First Division became the A1 series, Group 1 and the A2 series, Group 2, the intermediate division where the team became the A3 series.

There the team lasted four seasons, and access to the A2 series was in 1997, winning the title that year.

With homecomings, in 2003 the club was relegated to the A3 series, and in 2003 and the following year it returned to A2.

In the 2010 season, Mirassol returned to play in the top division Campeonato Paulista and recorded his worst form since his elite debut, in 2008. In 19 matches there were only five wins, which saw the team finish in 14th place.

In 2011, the team secured the classification for the quarter-finals of the Paulista Championship, finishing the first phase in seventh place. However, the defeat to Palmeiras prevented the team from advancing to the state semifinals. But he won a place in the Brazilian Championship Série D, where he also reached the quarter-finals and disputed access with Oeste, having been beaten only on penalties.

In 2012, the club almost qualified again for the state quarter-finals, but once again guaranteed a place for the Série D of the Brazilian Championship. This time, however, the club did not do well and was eventually eliminated in the first phase.

The worst is yet to come and after real consolidation in the state elite, Mirassol campaigned irregularly in the first half of 2013 and was eventually relegated in the last round, returning to Serie A2 after six seasons among the top clubs in the state.

Despite putting together a good squad, Mirassol hit the crossbar in 2014 and 2015. In both seasons, the team had good campaigns and reached the last round with access chances, but finished the state’s Serie A2 in fifth place. In 2016, Leão, as the club is known, finally returned to the Paulisto elite – being runners-up to Paulista A2.

After returning to the elite of Paulistão, Leão remains one of the premier clubs in the state. In 2020 and 2021, the club reached the semi-finals of the state championship respectively, beating giants such as São Paulo and Santos.

In 2021, the club achieved its greatest national achievement, access to the third division and the Brazilian Championship series D title.

In group C, the 2022 Paulista Championship, Mirassol is in second place with 17 points, behind Palmeiras with 16 points.

The team has two forwards on the state artillery roster, José Joaquim de Carvalho, with 6 goals and Fabrício Daniel de Souza, with 4.

Who knows, Mirassol’s most famous name is midfielder Camilo, who is serving his third term with the team. At the age of 35, the player who was relegated to América-RJ, played for several Brazilian clubs, such as Cruzeiro, Chapecoense, Botafogo, Internacional and Ponte Preta. At Macaca since 2020, the midfielder has made 71 appearances and scored 11 goals. The player also has stints in Chinese and Saudi Arabian football. 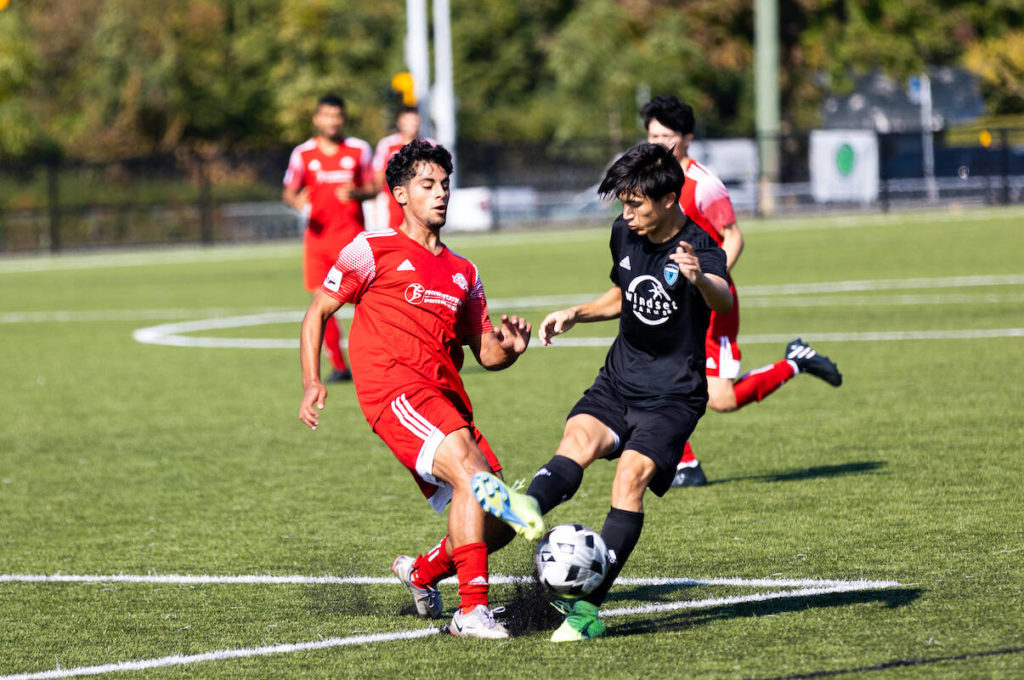