Will Lula have to flee Brasilia by helicopter? What does the adviser say? 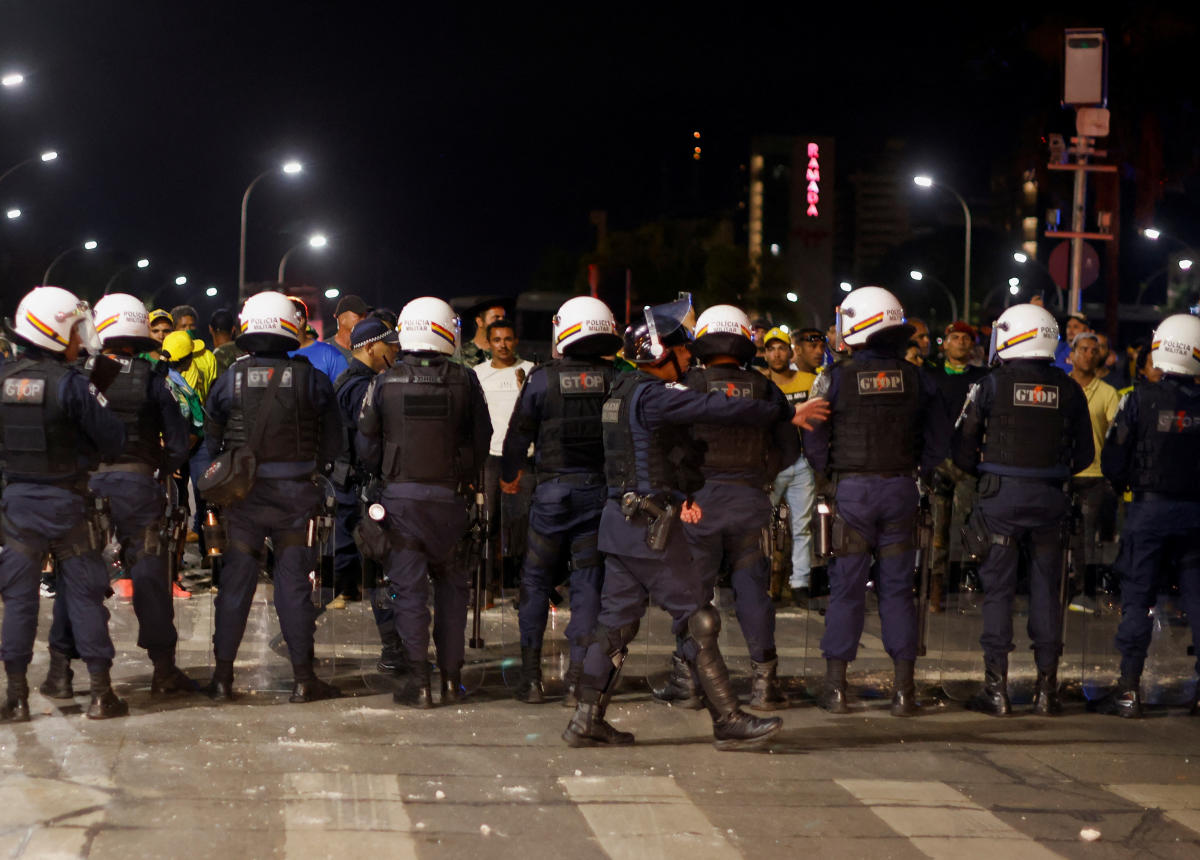 Rumors that the president-elect and graduate Luiz Inácio Lula da Silva (PT) would be taken by helicopter from the hotel in Brasilia increased after a federal police plane landed on the helipad of the hotel where he stays in the city. The Workers’ Party initially denied that there would be such a withdrawal.

The Metropoles portal confirmed the landing of the helicopter in which Lula is at around 11 p.m. (Brasilia time). After rumors that the PF would remove the president-elect from the place with a logistical plan, however, until 11:40 p.m. (Brasília time) no such move had been made.

Why should Lula leave the scene in a helicopter?

After a series of acts of vandalism and destruction promoted by Bolsonarists in Brasilia, Lula’s safety and physical integrity will become a matter of concern. Among the crimes committed, cars and buses were set on fire and there was an attempt to throw a burning vehicle from a bridge🇧🇷

Senator Randolfe Rodrigues (Rede-AP) expressed growing concern with the multiplication Monday evening of violent demonstrations by Bolsonarists who, after having clashed with the police in the central region of Brasilia, went to the hotel which lodges the elected president Luiz Inácio Lula da Silva.

The senator, who is part of the transitional government team, criticized what he considered “such tolerance” on the part of the police force and called on the governor of the Federal District, Ibaneis Rocha —Bolsonaro ally— , to toughen measures against what are considered threats to the physical integrity of Lula and his deputy, Geraldo Alckmin.

“In recent hours, our concern has increased as these terrorists, supported by others, have begun to surround the hotel where the president-elect is staying. This worries us greatly,” the senator told CNN Brasil.

Why did the bolsonarists invade the PF?

The group of bolsonarists revolted with an arrest, follow the chronology: