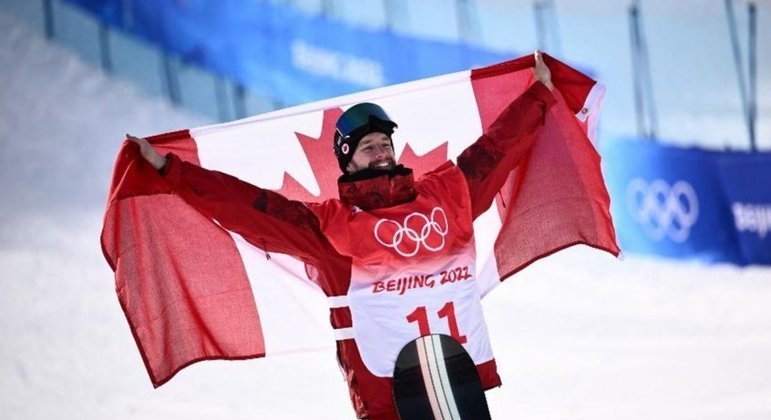 Diagnosed with Hodgkin’s Lymphoma, a cancer that originates in the lymphatic system, after finishing runner-up to the Olympics in PyeongChang in 2018, Marrot left snowboarding to undergo 12 sessions of chemotherapy to treat his illness until mid-2019.

– There was never an option for cancer to beat me. But, of course, I was afraid for a long time. You don’t know what the treatment will be like, what kind of life awaits you. I am healthy, 24 years old, an athlete and I have cancer. This proves that it can happen to anyone. But I never gave cancer a chance. I work every day to beat him. I am much stronger mentally. Going through 12 chemotherapy sessions over six months gives you a lot of strength – Max told the official Olympic website.

Max is a gold medalist in Beijing (Photo: BEN STANSALL/AFP)

In Beijing, Marrot scored 90.96 points in his second round in the slopestyle snowboard final and won the long-awaited gold medal after silver in South Korea.

– Definitely don’t want to win silver or bronze anymore. I want the gold. That’s what I said in recent months – said the snowboarder after becoming an Olympic champion.

China’s young Su Yiming, who is only 17 years old, scored 88.70 and took the silver medal, and the bronze medal, as at PyeongChang 2018, went to Mark McMorris of Canada, who scored 88.53. 2018 Olympic champion Redmond Gerard of America finished fourth, with 83.25.