Hip to help raise money for ‘Girls in Sport’ program 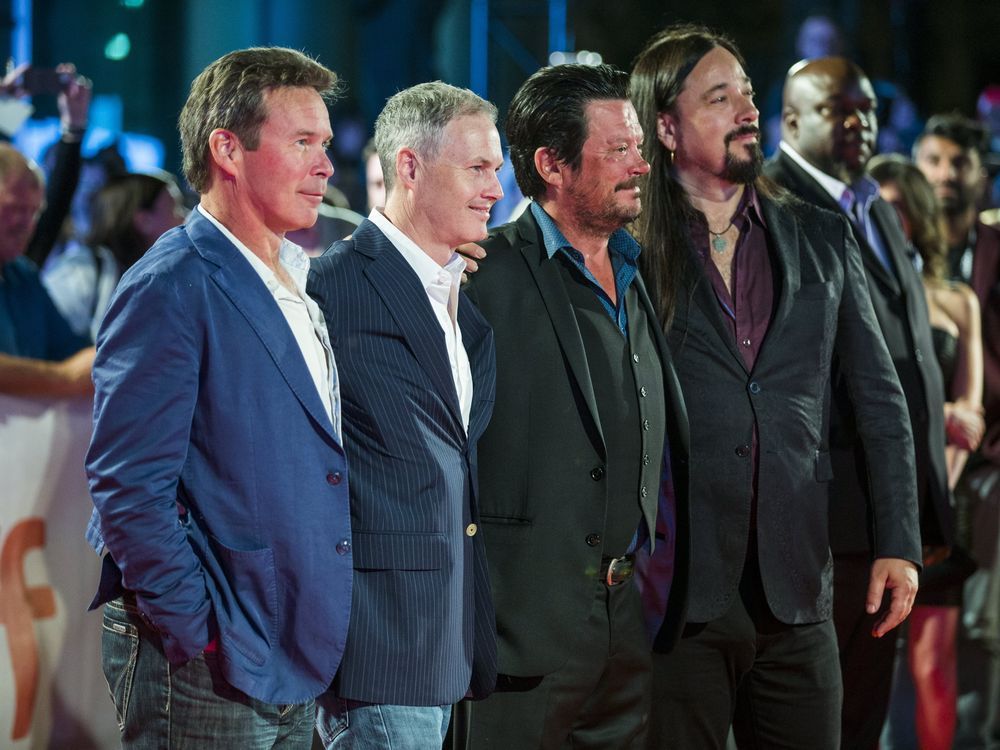 The Tragically Hip is donating a catalog of signed memorabilia to an online auction and contest taking place next month to raise money for Jumpstart’s “Girls in Sport” project.

“Jumpstart is committed to empowering girls to stay involved in sport for life through programming and advocacy, so girls can grow up to be strong leaders in their communities,” reads a news release from the Canadian Tire Corporation.

Tragically Hip has supported women’s hockey since the 1990s.

In November last year, the band was present as Olympic gold medalist Jayna Hefford’s Greater Kingston Girls Hockey Association sweater was lifted to the rafters from Leon’s Center before the Canadian and American women’s teams faced off as part of the Rivals Series.

“We were proud to watch the recent Summer and Winter Olympics and see the women hit the punch well above their weight,” the band said in the release. “It inspired us to want to get involved and give more women the opportunity to participate in sport. Partnering with Canadian Tire to support the Girls in Sport Jumpstart program seemed like the perfect fit for us.”

The online auction will start in April at ct100xthehip.ca.

“Jumpstart thanks The Tragically Hip and (Canadian Tire Corporation) for their generosity, and for helping to bring awareness to the significant barriers to sport that still exist for Canadian youth,” Canadian Tire Jumpstart Charities president Scott Fraser also stated.

“Programmes like the ‘Girls in Sport’ initiative are essential in building on our legacy of involving children, especially girls, in sport. The opportunity to play is more than just being active — sports teach important life skills such as courage, confidence and teamwork.”