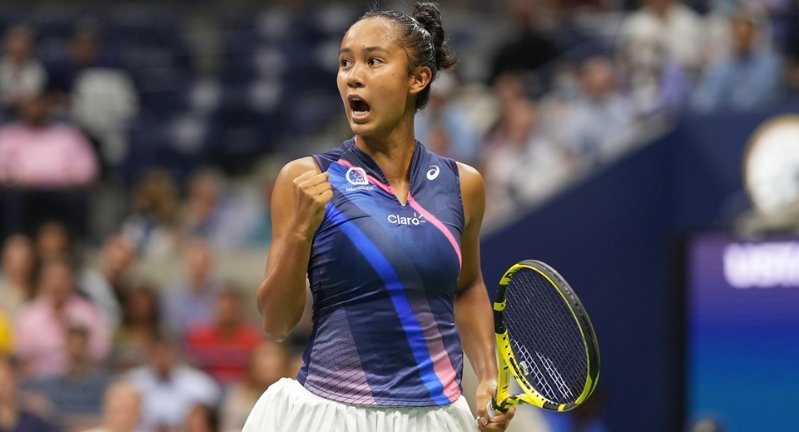 In 2021, Fernandez won his first WTA in Monterrey and was a finalist at the US Open

“I feel very honored to be among athletes who have done so much for their respective disciplines or even outside of their sport,” said Fernandez. “I read about Christine Sinclair (football player and last year’s award winner). I feel honored to have my name next to her.”

“Leylah deserves this prestigious award,” said Michael Downey, President and CEO of Tennis Canada. “Even at such a young age, she beat three top 10 players (Naomi Osaka, Elina Svitolina and Aryna Sabalenka) to reach the US Open final. He may not get the results he wants in the final, but his performances on the pitch. absolutely brilliant and his post-game 9/11 speech will forever be etched in the hearts of New Yorkers. Leylah is a reality and will inspire the next generation of young gamers across the country.”

In addition to reaching the US Open final and becoming the second Canadian to achieve the feat, after champion Bianca Andreescu in 2019, Fernandez also won her first WTA title in Monterrey, Mexico, when she defeated Viktorija Golubic of Switzerland 6/1 and 6/4. His outstanding performances throughout the season helped him move up the rankings from 88th to 24th at the moment, the best of his career.

The Bobbie Rosenfeld Award is presented annually by the Canadian press, as voted for by sports editors across the country. The name is a tribute to track and field star Bobbie Rosenfeld, who was named Canada’s Best Female Athlete in 1950.