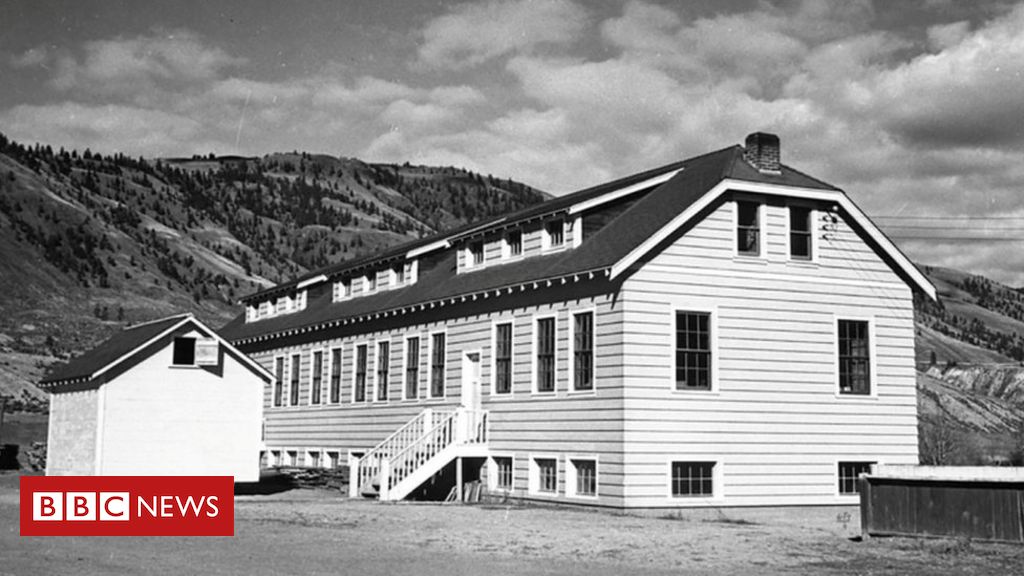 Mass graves with the remains of 215 children have been discovered in Canada in a former boarding school set up for indigenous students.

The children were students at Kamloops Indian Residential School in British Columbia, which closed in 1978.

The discovery was announced on Thursday (27) by First Nation chairman Tk’emlups te Secwepemc.

Prime Minister Justin Trudeau said it was a “painful reminder” of “a shameful chapter in our country’s history”. The First Nation is working with museum experts and a coroner to determine the cause and time of death, even the moment of which is unknown. .

Rosanne Casimir, community leader in Kamloops, British Columbia, said the initial discovery was an unthinkable loss that had never been documented by school administrators.

Canadian boarding schools were compulsory boarding schools run by government and religious authorities during the 19th and 20th centuries with the aim of forcibly assimilating indigenous youth into European culture.

Kamloops Indian Residential School is the largest in the system. Opened under Catholic administration in 1890, the school had 500 students at its peak in the 1950s.

The central government took over management of the school in 1969, turning it into a residential area for students from the area until 1978, when the school closed.

What is known about the remains?

First Nation Tk’emlups te Secwepemc said the bodies were found with the help of ground penetrating radar during a search of the school.

“As far as we know, these missing children died without any documentation,” said Casimir.

“Some are still three years old.”

“We are looking for ways to affirm this with the deepest respect and love for the missing children and their families, understanding that Tk’emlups te Secwepemc is the final resting place for these children.”

British Columbia Chief Medical Examiner Lisa Lapointe told Canadian broadcaster CBC that “we are at the beginning of the information gathering process.”

The reaction to the discovery was shock, sadness and regret.

“News leftovers have been found in the former Kamloops Residential School breaks my heart,” Trudeau wrote on Twitter.

Terry Teegee, regional head of British Columbia’s First Nations Assembly, called the find an “urgent piece of work” that “renews the pain and loss” of communities in the region.

This view has been shared by other indigenous groups, including the First Nations Health Authority (FNHA). “The fact that this situation exists is, unfortunately, not a surprise and illustrates the harmful and lasting impact the boarding school system continues to have on First Nations people, their families and communities,” CEO Richard Jock wrote in a statement.

What is a boarding school?

Children are often not allowed to speak their language or experience their culture, and many are abused and abused.

A commission launched in 2008 to document the impact of this system found that a significant number of indigenous children never returned to their home communities.

The famous Truth and Reconciliation Report, released in 2015, said the policy amounted to “cultural genocide”.

In 2008, the Canadian government officially apologized for the system.