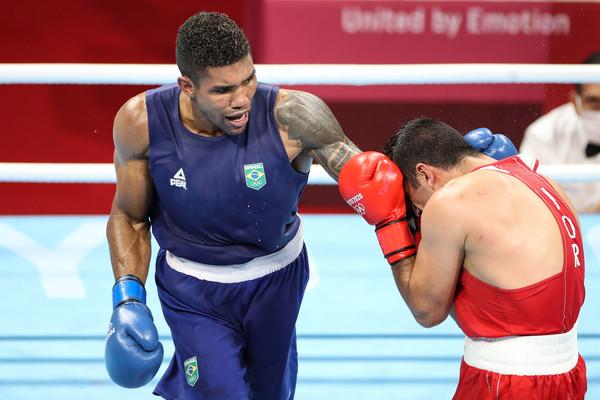 Three more Brazilian players confirmed their presence in the semifinals of the Americas Championships. Overall, Brazil has reached twelve podiums out of a possible 17 in the competition held in Guayaquil, Ecuador. We have a total of eleven Brazilian players in the Continental semifinals. Since there is no dispute in boxing for third place, we have 12 guaranteed podiums.

The competition returns this Tuesday (29) with eleven more Brazilians in the semifinals.