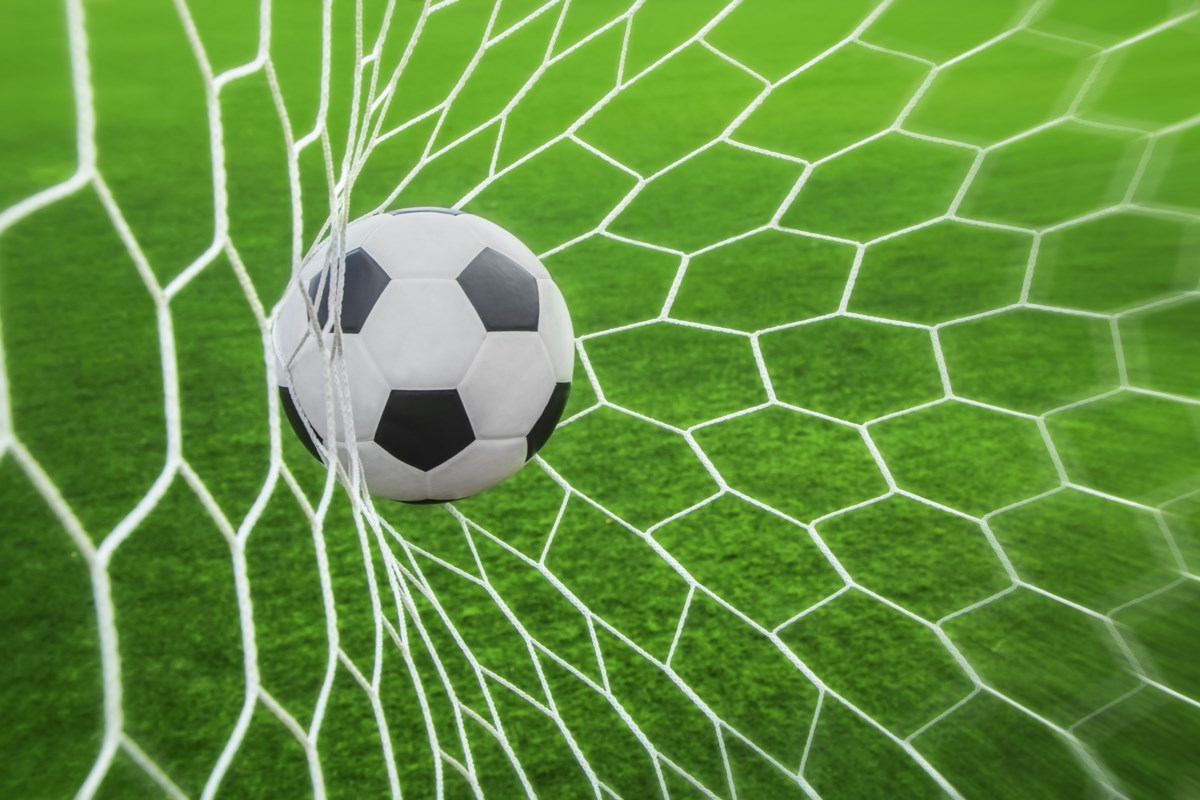 Canada Soccer has made new offers to its players in a bid to resolve their ongoing contract stalemate.

Canada Soccer has made new offers to its players in a bid to resolve their ongoing contract stalemate.

Earl Cochrane, secretary general of Canada Soccer, said a “comprehensive compensation offer” was made on Tuesday, September 20 for Canadian men and women. He declined to give details.

The previous Canada Soccer offer was made at the end of June. At the time, it was said to be seeking “to equalize matters relating to compensation for player pools, travel policies, and high-performance environment configuration” between the two teams.

The players responded in late August, with Canada Soccer making its offer this week in response.

The association includes players who have been called up to any men’s national team camp since January 2021.

Time is ticking, with the World Cup scheduled to kick off on November 20.

Cochrane said the hope was that the stalemate could be resolved by the start of the tournament. But both sides say there are issues that can be resolved post-Qatar.

There are two pressing issues, however, that need to be sorted out before the tournament begins. One involves the assistance available to friends and family of players going to Qatar and the other involves the distribution of prize money.

Cochrane said there had been “significant progress” in both areas.

Qatar marked only Canada’s second trip to the men’s soccer fair, after the 1986 tournament in Mexico in which Canada crashed out after losing to France, Hungary and the Soviet Union.

And with FIFA paying millions for competing teams, there is a lot at stake for the current number of players.

Dissatisfaction with the state of the negotiations led to them boycotting their planned friendly against Panama in June in Vancouver, citing “unnecessary extension” negotiations over a new contract. Players said they wanted a larger share of the World Cup prize money and a “comprehensive friend and family package” for the tournament.

They are reportedly asking for an after-tax payment equivalent to 40 per cent of the expected eight-figure World Cup payout.

Each eligible team also receives US$1.5 million to cover preparation costs, meaning all teams are guaranteed a minimum of US$9.5 million each for their participation.

The Canadian, who is currently ranked 43rd in the world, is in Europe preparing for friendlies against number 48 Qatar on Friday, 23 September in Vienna and 13th-ranked Uruguay next Tuesday, 27 September in Bratislava.

They have one more warm-up game, against number 24 Japan on November 17 in Dubai, before opening their November 23 World Cup clash against second-placed Belgium.

After Belgium, Canada against Croatia number 15 on November 27 and number 23 Morocco on December 1 in Group F play.

This report by The Canadian Press was first published September 21, 2022.