Davis’ final semi-finalists will be defined in the 5 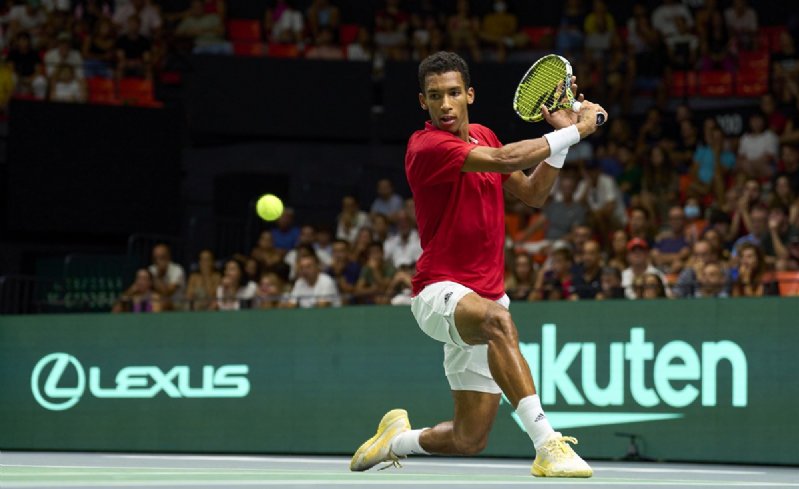 Malaga (Spain) – After Australia and Croatia qualified for the Davis Cup semi-finals, the last two places in the next phase will be decided this Thursday, when two quarter-final clashes are played in the Spanish city of Málaga. Italy takes on the United States at 6 a.m. (Brasilia time), while Germany and Canada face off from noon.

The countries have already faced each other twelve times for the Davis Cup and the advantage is with the North Americans, with eight victories against four of the rivals. The United States are the biggest Davis Cup champions, with 32 titles, but have not won the competition since 2007. Italy’s only title dates back to 1973.

The matchup between Germany and Canada is unprecedented for Davis. The Germans are three-time champions of the competition, with titles in 1988, 1989 and 1993, while the Canadians are looking for their first feat after finishing runners-up in 1913 and 2019.

Canada’s biggest name is Félix Auger-Aliassime, world number 6. He is joined by Denis Shapovalov, ranked 18th, as well as Vasek Pospisil, Alexis Galarneau and Gabriel Diallo. The best German players in Malaga are Oscar Otte, 65th in the ranking, Yannick Hanfmann, 131st in the world, and Jan-Lennard Struff, 152nd. In doubles, the options are Tim Puetz and Kevin Krawietz.