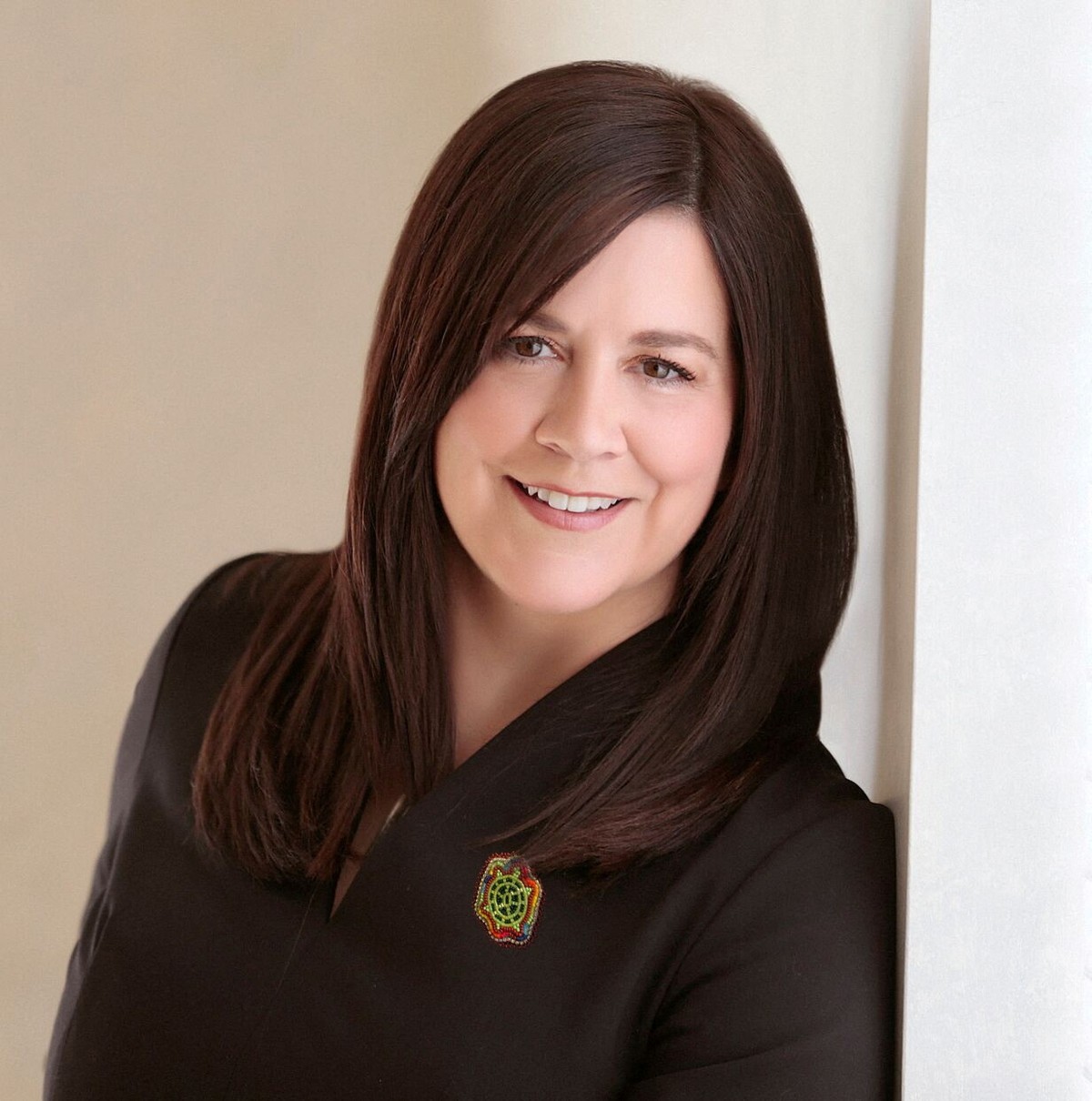 On Friday, Canadian Prime Minister Justin Trudeau nominated Indigenous Justice Michelle O’Bonsawin to the Supreme Court. This choice, unprecedented in the history of the country, is part of a process of reconciliation between Canadians and their Aboriginal peoples.

A member of the Odanak First Nation in Quebec, the judge has served on the Ontario Superior Court of Justice since 2017 and speaks French and English. “I am pleased to announce the appointment of Justice Michelle O’Bonsawin to the Supreme Court of Canada, a body recognized around the world for its strength, excellence and independence,” Trudeau said in a statement.

O’Bonsawin has specialized in several areas during his career, including mental health and human rights. “As an Indigenous woman growing up in Northern Ontario, I realized the need for dedicated people who speak out to represent those who cannot speak for themselves,” she wrote. in his application letter published by the government.

Justice Minister David Lametti voiced his support, calling the measure a “historic moment for the (Supreme Court of Canada) and all of Canada,” on Twitter.

The decision comes as Canada seeks to address the representation of Indigenous peoples in its prisons. Indigenous adults make up 5% of the country’s general population, but 30% of its federal prison population.

The Supreme Court of Canada has nine justices, including a Chief Justice, and members can serve until age 75. A nonpartisan advisory board recommends candidates, but judges are appointed by the government.