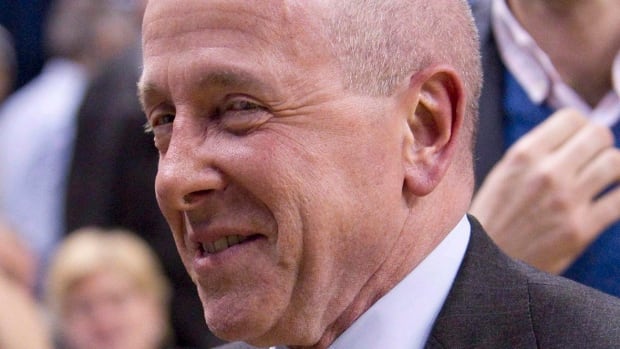 Toronto Raptors Governor Larry Tanenbaum was unanimously re-elected as chairman of the NBA’s board of governors.

Tanenbaum, longtime chairman of Maple Leaf Sports & Entertainment, became the first Canadian owner to serve as chairman of the board when he was first elected to the post in 2017.

The Toronto native has served on the NBA’s advisory/financial committee since 2008 and was part of the planning committee from 2000-14.

He has also served on several other committees, including labor relations and expansion/realignment.

Tanenbaum has been governor of the Raptors since 1998 and holds the same title as the NHL’s Toronto Maple Leafs and Major League Soccer’s Toronto FC.

He has seen the Raptors reach the playoffs in eight of their last nine seasons and win their first NBA title in 2019.

“I am honored to continue to serve as Chairman of the NBA Board of Governors to help play a role in leading this great league,” Tanenbaum said in a statement.

“I thank my fellow governors for their valuable support and I look forward to working with each of them, and the commissioner [Adam] Silver is with the league office staff, as we continue to develop the NBA’s impact on the game of basketball and in our community.” 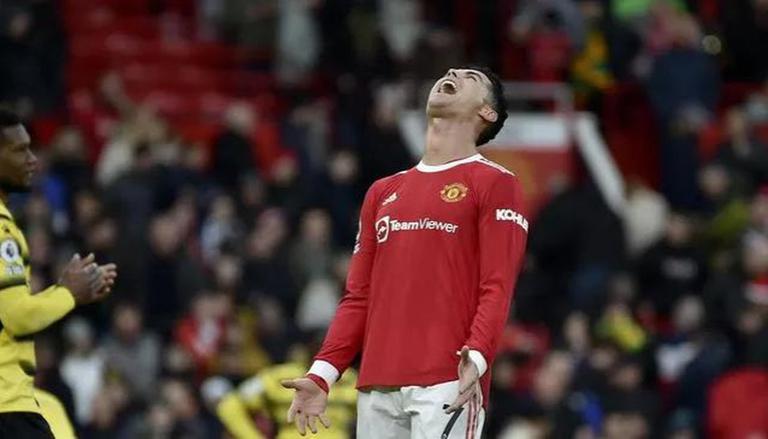