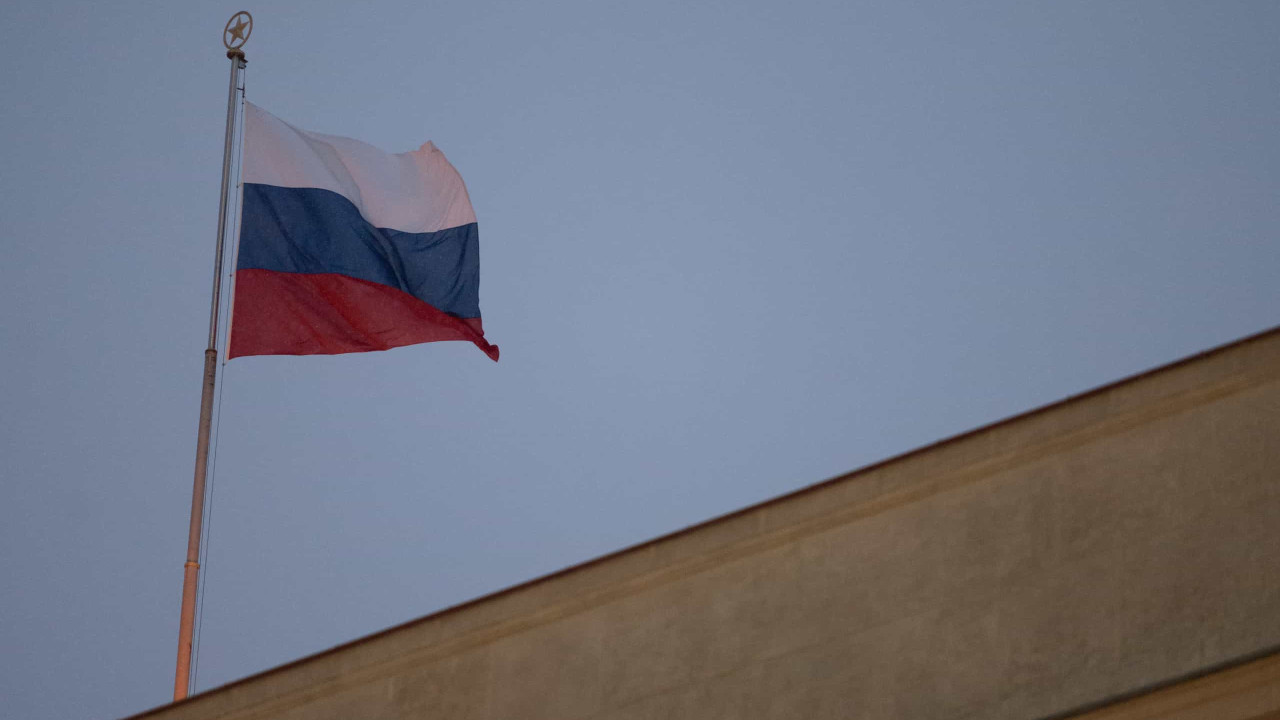 Dand according to a statement from the Russian Foreign Ministry, Canberra imposed sanctions on Russian leaders and almost all Russian deputies, in accordance with the “adherence” to the policies of Western countries.

“In response, starting April 7 this year, members of the Australian National Security Committee, the House of Representatives, the Senate and regional legislative councils were blacklisted for entering Russia,” Russian diplomacy said.

The Ministry of Foreign Affairs explained that this step was taken because of the “hostile actions of the current Australian Government, which is willing to support any action aimed at stopping Russia”.

The Canberra government today imposed sanctions on Russian army colonel Mikhail Mizintsev, who was blamed for the attack on the Mariupol theater, and 64 other Russians.

Overall, Australia has imposed sanctions on Russia and its ally Belarus, which include some 600 people and entities, including Russian President Vladimir Putin, in retaliation for the invasion of Ukraine.

Canberra has also allocated more than A$180 million (€124 million) to assist Ukraine, mostly in deliveries of military equipment.

In another statement released today, Moscow also announced that it was barring 130 members of New Zealand’s government and parliament from entering the country in response to sanctions imposed on Russian authorities.

New Zealand imposed sanctions in March against 19 Russian entities and more than 360 people, including Vladimir Putin.

Russia launched a military offensive in Ukraine on February 24 that killed at least 1,611 civilians, including 131 children, and injured 2,227, including 191 minors, according to the latest UN figures, which warn of a possible true civilian toll. much higher.

The war has caused an undetermined number of military casualties and flights of more than 11 million people, of which 4.3 million were to neighboring countries.

It is Europe’s worst refugee crisis since World War II (1939-1945) and the United Nations estimates around 13 million people are in need of humanitarian assistance.