‘Shocked’ by ‘how corrupted’ federal politics is, Northern Ontario Member of Parliament runs for Conservative leader 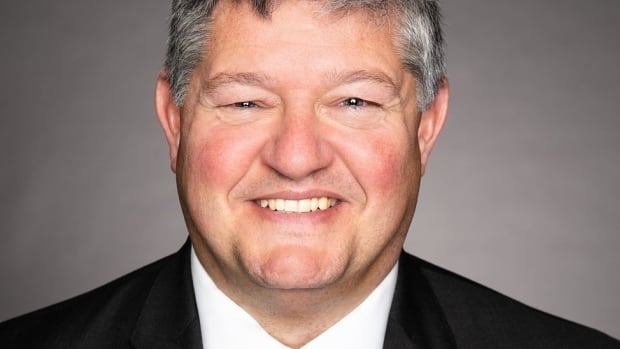 A northern Ontario lawmaker running for the next Conservative leader aims to improve not only the party, but our entire political system.

Parry Sound-Muskoka MP Scott Aitchison is one of 11 candidates running to lead the Conservative party.

The former mayor of Huntsville has spent the last three years in the House of Commons.

“I arrived in Ottawa a few years ago and was immediately struck by, you know, how damaged it was,” Aitchison said in an interview with CBC Radio’s Morning North.

“I think Canadians are sick of the partisan grudges and bickering.”

The Conservative leadership race has so far been dominated by questions about what the party really is and whether it should move to the center or move further to the right.

Aitchison said he was a fiscal conservative who believed in social safety nets, but thought it would be best if most of the programs were not run by the government, including dental care and pharmacare planned by the NDP-backed Liberal government.

He said he also found that too many federal leaders created division by pitting one group of Canadians against another.

Aitchison says the carbon tax is a good example—aimed at voters in cities, but especially difficult in rural areas like northern Ontario.

“Like I had people call the office I literally cried because they didn’t know how they were going to buy enough fuel to heat their homes and buy food that week,” she said.

Aitchison said he would focus on finding other solutions to the climate crisis that did not involve taxing Canadians and would also “take a stand” against a Quebec law that prohibits civil servants from wearing religious symbols.

The Federal Conservatives will elect a new party leader on September 10.