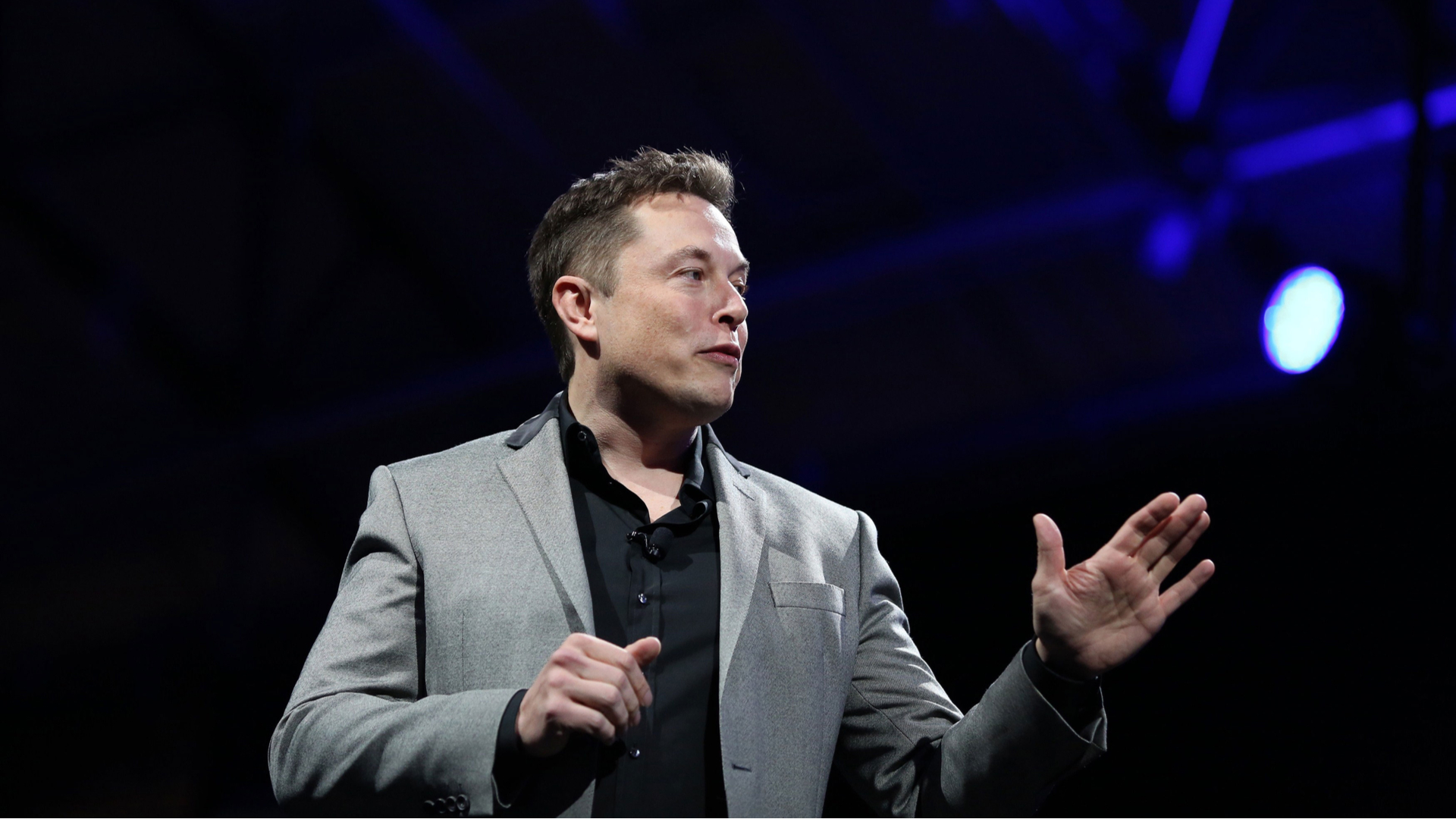 Recently, a truck driver demonstration in Canada received public attention. Bitcoin finally entered this story after the movement started accepting cryptocurrencies as donations to finance the mobilization. Among supporters and critics alike, Elon Musk is one who has shown support for the movement.

The billionaire made the post in response to Coindesk news posted on Twitter in which he said that the Canadian government intends to order financial institutions not to offer financial services to different cryptocurrency addresses linked to truck driver protests across the country.

In response to the tweet, posted earlier this Thursday, Musk posted a photo of Hitler with the text “Stop comparing me to Justin Trudeau. I have a budget.“, showing that money alone is not enough to buy argumentation techniques that surpass Godwin’s Laws.

The comparisons made by Musk ultimately upset many people and entities who understand how the Holocaust period was a traumatic moment for human history.

The American Jewish Committee has commented on the case, saying Musk erred in judgment by using Hitler’s image to try to argue on social media.

“Musk made a terrible misjudgment in using Hitler in discussions on social media. Comparing Trudeau to a genocidal dictator who killed millions is not the right way to criticize policy. He should apologize immediately,” the committee wrote in its own publication.

Repenting or fearful of the repercussions, the Tesla CEO even deleted the original tweet that made the comparison.

Interestingly, many drew attention not only to the youthful demeanor of the post, but also to the fact that a few days ago he criticized anyone who compared Hitler to people they disagreed with, posting an image that read “All the world I don’t like is Hitler.”

Not infrequently the name of the entrepreneur is involved in different controversies, not infrequently he deletes his tweets after receiving criticism for certain opinions.