First round of presidential elections in France 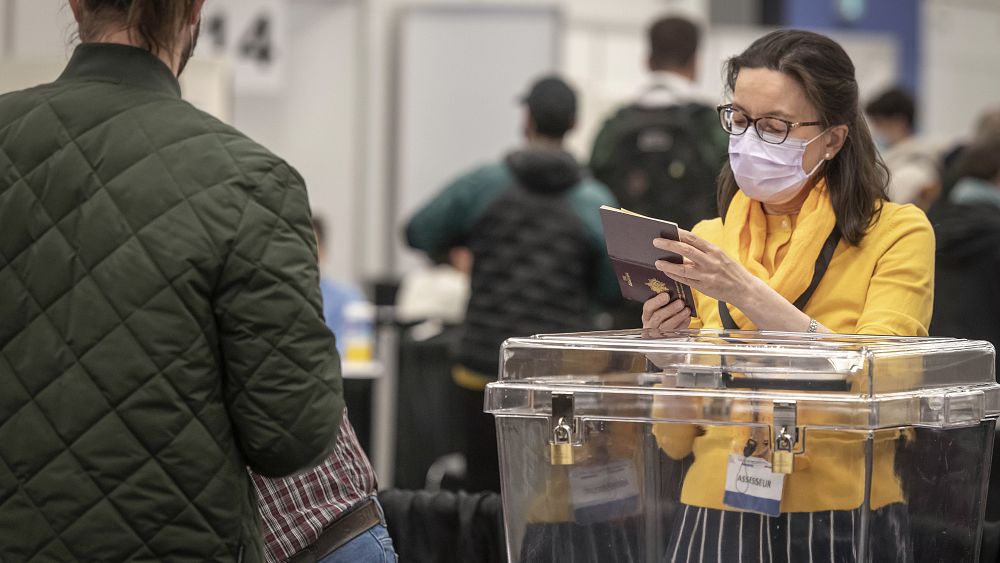 This week, French voters cast ballots in the first round of the presidential election.

Polls show that Emmanuel Macron and Marine Le Pen qualify for the second roundbut the fight for first place is tighter than ever.

A high abstention rate is expected in this first round, given France’s discontent with its political class and the crisis caused by the pandemic and exacerbated by the war in Ukraine, in addition to other factors such as the diaspora voting system.

One voter in Montreal, Canada, said voting should be done electronically.

Emmanuel Macron, who ended a term marked by several crises, late into the election campaign and faces a major challenge, in a country disillusioned by not having re-elected a president for 20 years.

As for the far-right candidate, Marine Le Pen, he has never been closer to becoming president of France, in the three elections he has contested.

Europe is holding its breath until April 24, awaiting France’s decision.