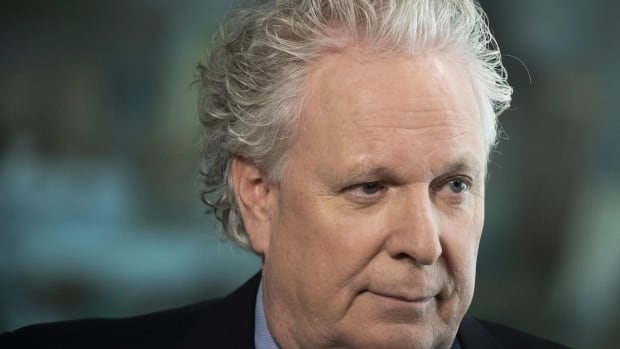 Jean Charest, the former Prime Minister of Quebec, will be a candidate to replace Erin O’Toole as leader of the Canadian Conservative Party.

He will make the official announcement on Thursday, two sources confirmed to Radio-Canada.

Earlier Monday, he won the support of columnist Tasha Kheiriddin, who will not be running.

Kheiriddin was one of the anticipated candidates for the Conservative leadership race, but after careful deliberation and discussion with Charest, he said he was the best place to advance their shared vision for the party.

He said the decision not to run was difficult but necessary, “so that we can actually rebuild this big [Conservative] tent.”

“There is no point in dividing our electorate or membership,” he said in French. “So that we have a chance to successfully advance the party in that direction.”

Charest is not yet an official candidate in the race to become leader of the Conservatives, but Kheiriddin “doesn’t think his candidacy is a big secret.”

But the official launch of Jean Charest’s candidacy seems imminent.

After meeting lawmakers and senators in Ottawa last week, Charest has a strategic meeting scheduled for this week.

Pierre Poilievre, the Conservative MP for Carleton, is the only candidate to officially declare his candidacy to date.

Prospective candidates have until June 3 to enter the race. The party will declare its new leader on September 10.