Lakers start ‘cleaning up’ and sack coach after irritating season 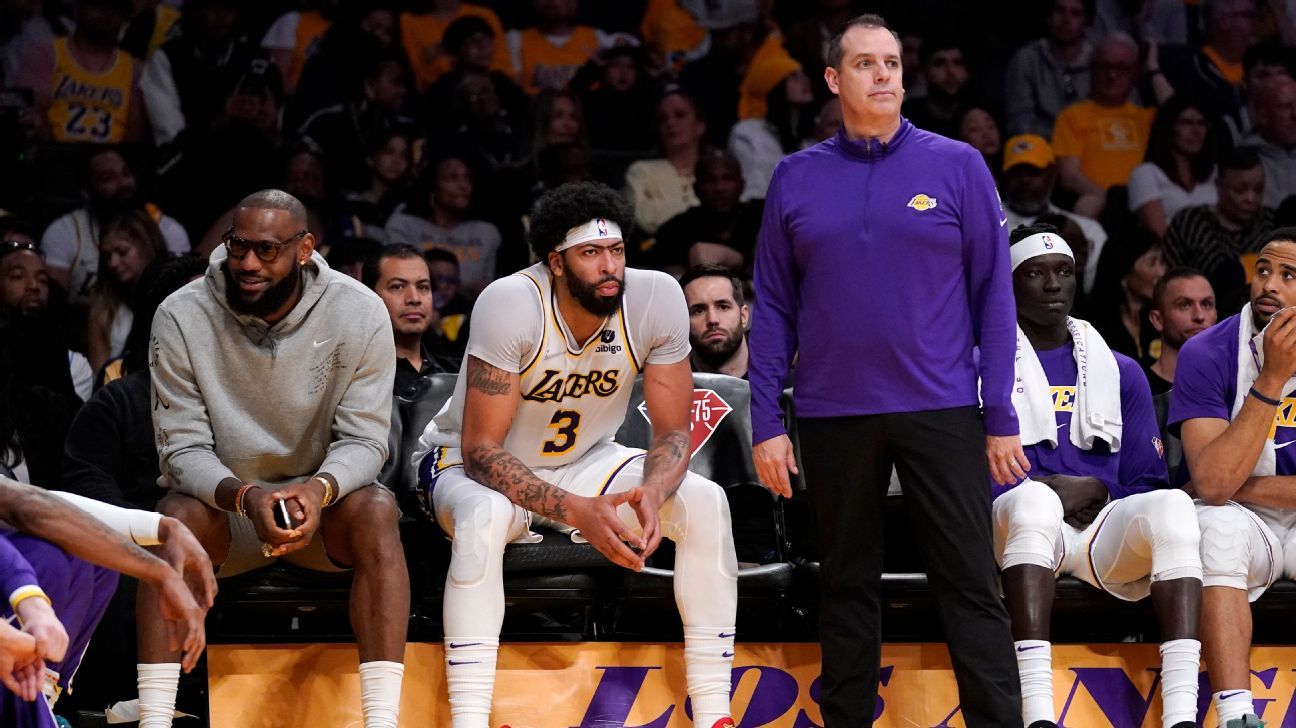 Frank Vogel is sacked, and the Lakers are already looking to replace the coach who won the franchise in 2020

After being embarrassed at being left out of the play-ins, finishing 11th in the Western Conference with just 33 wins and 49 losses, Los Angeles Lakers start “clean” for next year in NBA.

and starting with sacking of manager Frank Vogel after three seasons. Vogel led the franchise to the 2020 title in the Disney bubble and is best known for making a strong team on defense. After two disappointing years suffering injuries to his stars and seeing management change key parts of the last title, the coach couldn’t resist and fell a day after the end of the regular season.

According to “The Athletic” website, the 17-times champion franchise will be interested in Nick Nurse, coach of the Toronto Raptors.who led the Canadian franchise to titles in 2019. But it wasn’t easy to get the Nurse out of Toronto.

The new coach may also have to deal with a different squad. Apart from LeBron James, Anthony Davis and Talen Horton-Tucker, the Lakers have no players guaranteed contracts for 2022-23. Russell Westbrook has the option to renew, but since before the end of the regular season it has been speculated that he could be traded, as his only year in the franchise has not pleased him.

Even though, Westbrook’s “man” LeBron James came to the point guard defense. “I won’t be making decisions for the board, but I’m happy to be Westbrook’s teammate,” LeBron said at a news conference on Monday.

In a press conference also on Monday, Anthony Davis said he believes he and LeBron can still be a major part of the team for next season.