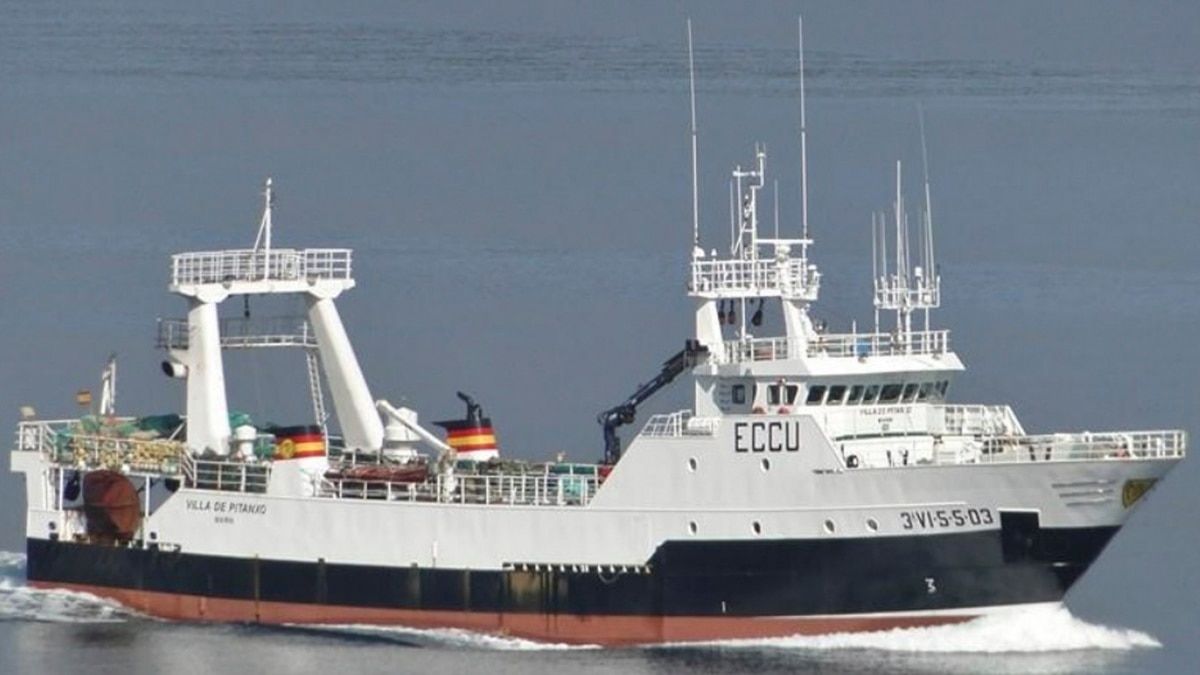 A Spanish fishing boat sank in the early hours of Tuesday in the high seas off the coast of Newfoundland in eastern Canada and killed at least seven people, a Spanish official said. Three crew members were rescued from the lifeboat, while the search for the other 14 crew members who were still missing on the high seas was carried out.

The sinking vessel had a crew of 24, including 16 Spaniards, five Peruvians and three fishermen from Ghana, Spain’s marine rescue service said.

The head of Galicia’s regional government, Alberto Núñez Feijóo, said Spain’s ambassador to Canada informed him that seven bodies had been found.

Survivors included the ship’s 53-year-old skipper and his 42-year-old nephew, according to the newspaper Galician voice. The two men contacted their families by phone, the newspaper reported.

The rescue center in Halifax, Nova Scotia, operated by the Canadian air force and coast guard, sent helicopters, planes and rescue boats to the area 450 kilometers from the island of Newfoundland.

Lieutenant Colonel Brian Owens, a spokesman for the rescue center, said strong winds, high waves and fog were hampering the search process centered on the area of ​​the wreckage of the sunken ship.

Another Spanish fishing boat operating not far from the crash site was the first to arrive and find three survivors and four bodies in one of the four lifeboats of the doomed fishing boat, local officials said. Two other lifeboats are empty, while a fourth lifeboat has not been found.

The ship’s owner, Grupo Nores, did not immediately respond. According to its website, the group operates fishing vessels in waters around Argentina, Canada, Morocco, Guinea-Bissau and Senegal, as well as in the North Sea.