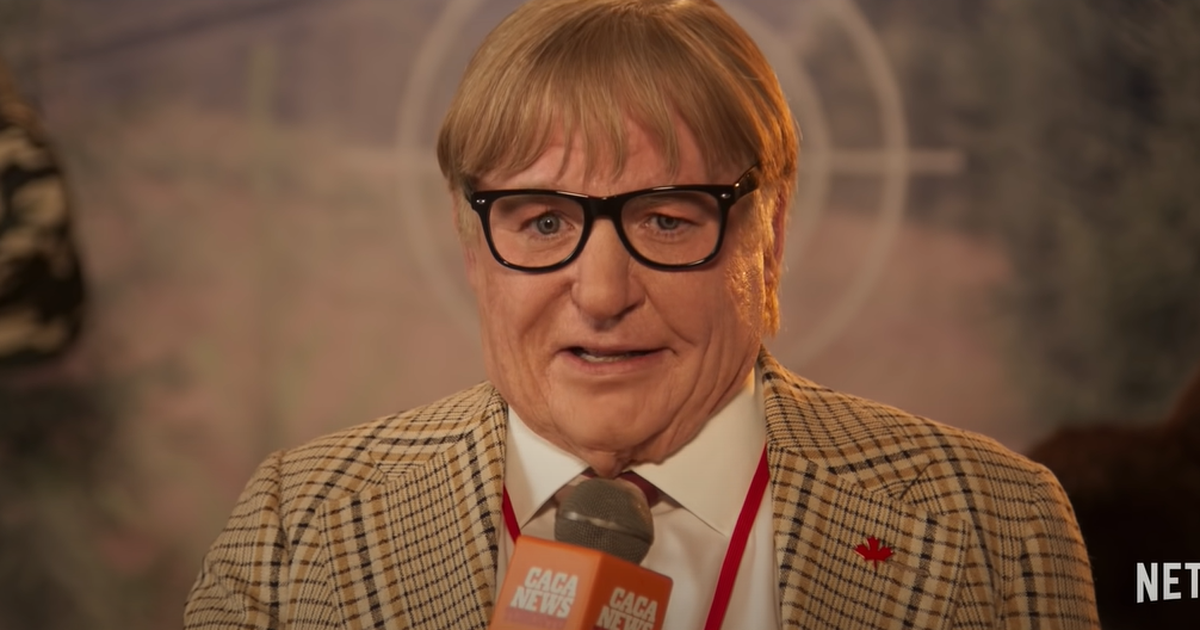 A Netflix revealed a teaser of Pentaveratethe series that marked the return Mike Myers comedy, playing eight characters; watch above.

According to its synopsis, the six-episode series follows an unlikely Canadian journalist on his quest to unmask a secret society that has influenced world events since the 1347 plague. With luck, he will still save the world in the process. Each chapter has 30 minutes.

Pentaverate premiered on May 5.