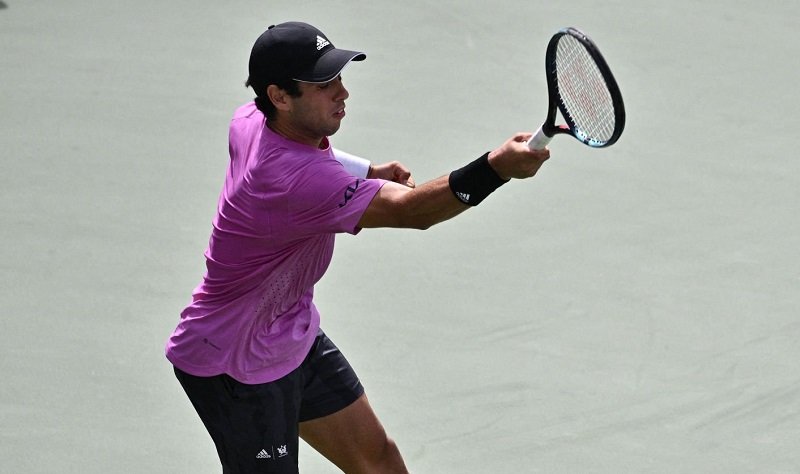 Seoul, South Korea) – Spaniard Jaume Munar needed only 33 minutes to overcome his debut at ATP 250 in Seoul, counting on the withdrawal of Japanese Yosuke Watanuki, who came out of qualifying, when he won the first set with the score of 2/1. In the second round, he will face the Canadian Denis Shapovalov, seeded fourth, who enters advanced in the bracket.

This will be Munar’s first time measuring forces with Shapovalov on the circuit. The Spaniard has 13 wins and 45 losses against top 50 rivals, losing the last eight games he has played against rivals at this rating level.

Another seed who met his first opponent in the competition was Britain’s second-ranked Cameron Norrie, who will open the campaign against Japanese guest Kaichi Uchida, who got the better of house tennis player Seong-chan Hong, also guest of the organization., against whom scored the final score of 6/4 and 6/2.

First of the main favorites to enter the court, the Serb Miomir Kecmanovic was surprised in the first round. The 7 seed was passed by American Lucky Loser Aleksandar Kovacevic, who scored a 6/4 brace to advance and now await the winner of the duel between Taiwanese Chun-Hsin Tseng and Australian Christopher O’Connell.

Completing Monday’s list of winners, Moldovan Radu Albot got the better of the lucky Japanese loser Hiroki Moriya with 6/3 and 6/4 partials. In the second round, he will face whoever passes the showdown which will have American Steve Johnson on one side and house guest Ji Sung Nam on the other.