Nazi Ukraine Armed and Funded by the US and Israel

The two websites have a large amount of information showing mainly US and Israeli relations in providing weapons and training to Ukrainian Nazi groups such as the Azov Battalion.

Journalist Max Blumenthal and his web portal Grayzone Project e Asa Winstanley did the portal Electronic The Intifada presents reports, images and videos showing imperialism’s relationship with the Nazi group in Ukraine that has taken the country by storm.

Israel and its support for Nazi Ukraine

Journalist Asa Winstanley, editor of the portal association Electronic The Intifada, published a critique of the Israeli government’s support for Nazi Ukraine with weapons of war against Russia.

In his articles he points to a series of official publications on Youtube and on the official pages of the Nazi group that recently joined the Ukrainian National Army, the infamous Azov Battalion, advertised its armament with weapons manufactured by the State of Israel, and worse. , supplied to these groups by the Israeli government, such as Tavor rifles.

The article cited letters from lawyer Eitay Mack and 35 other Israeli activists pointing out Nazi militias within the Ukrainian army and calling for a halt to arms supplies and training to Ukraine. “Azov’s official status in the Ukrainian military means it cannot be verified that “Israeli weapons and training” were not used “by anti-Semitic or neo-Nazi soldiers”, he wrote in a letter addressed to the Israeli government.

In response to the letter, the Ministry of Defense declined to discuss the document, but neither did it deny supplies and training to Nazi groups such as the Azov Battalion.

Another complaint is that Israel through IWI, Israel Arms Industries, authorized and licensed Fort, the Ukrainian state arms company, to manufacture Tavor rifles at its factories and supply Ukrainian soldiers full of Nazi militiamen.

US aid to Nazi Ukraine

Journalist Max Blumenthal has researched extensively and denounced that the US provides weapons, including rocket-propelled grenades, and training to members not of the Ukrainian army, but directly from the Azov Battalion.

The 2018 complaint shows that until then the Pentagon itself had worked tirelessly to withdraw a bill that would have prevented the delivery of weapons and training to members of the Nazi Azov Battalion. For the third year in a row, the Pentagon has managed to prevent approval of arms shipments to Nazi Ukraine.

This assistance is supported by an internationally recognized Israeli entity. According to the article, “in 2014, the Israeli lobby group ADL and the Simon Wiesenthal Center refused to help with previous efforts to cut US aid to neo-Nazi groups in Ukraine.

The ADL argued that “the focus should be on Russia”, while the Wiesenthal Center pointed to the fact that other far-right leaders had gathered at the Israeli embassy in Ukraine.“.

Another US doormat country that supported Nazi Ukraine was Canada. Journalists also lashed out that Battalion Azov’s official posts indicated they had a meeting in June 2018 with the then Canadian military attache, Colonel Brian Irwin. In the article it is said that the Canadian concluded the briefing by stating “your hope for more fruitful cooperation“.

In response to an email sent by the Electronic Intifada website, a Canadian Department of Defense spokesperson confirmed support and training for the Azov Battalion saying that “The training of the Ukrainian Armed Forces through Operation Unifier incorporates strong human rights elements“.

It is becoming increasingly clear that Ukraine has become the granary of Nazism in the world with the support of imperialist countries and NATO, including the State of Israel. They articulated and maneuvered so that it became clear that the Ukrainian government and army were taken over by the Nazis to supply weapons and training against Russia and the country’s inhabitants. 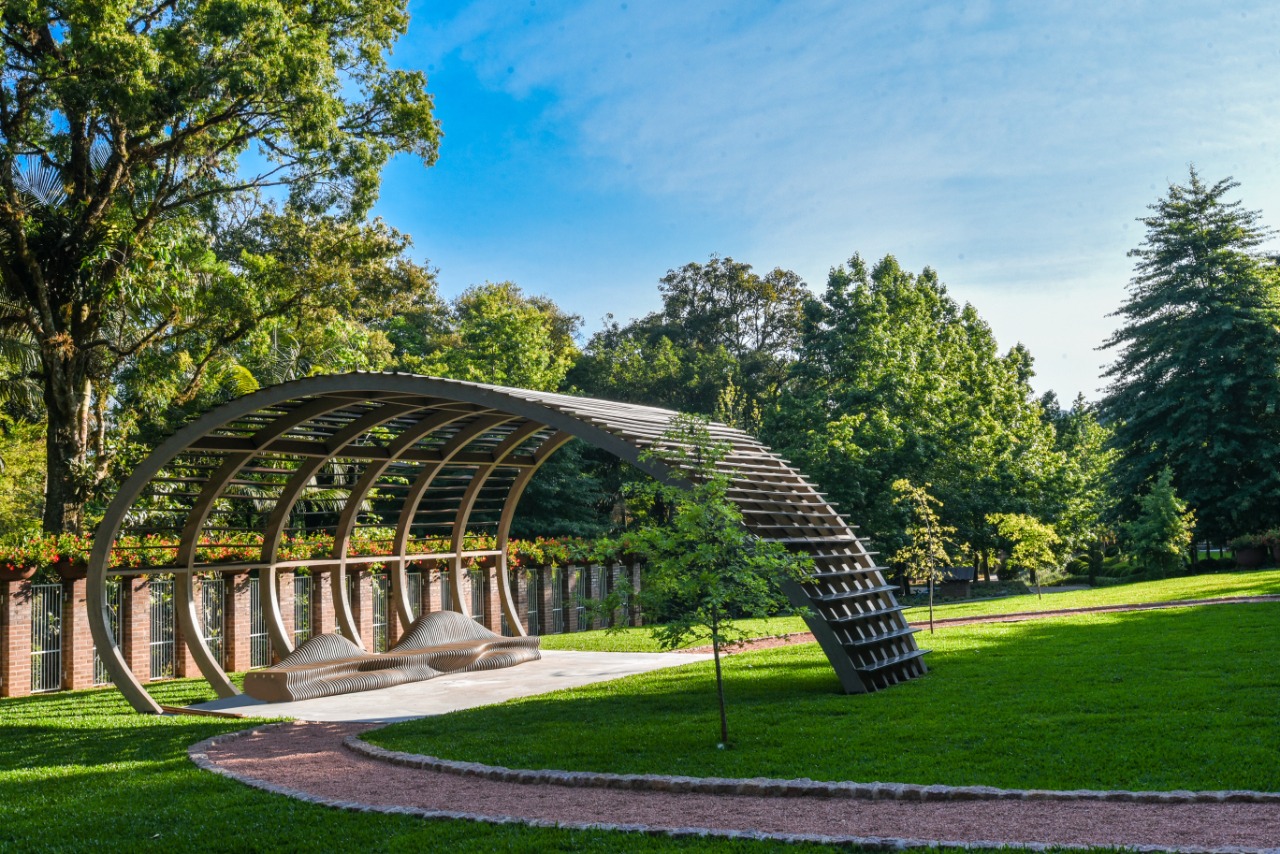