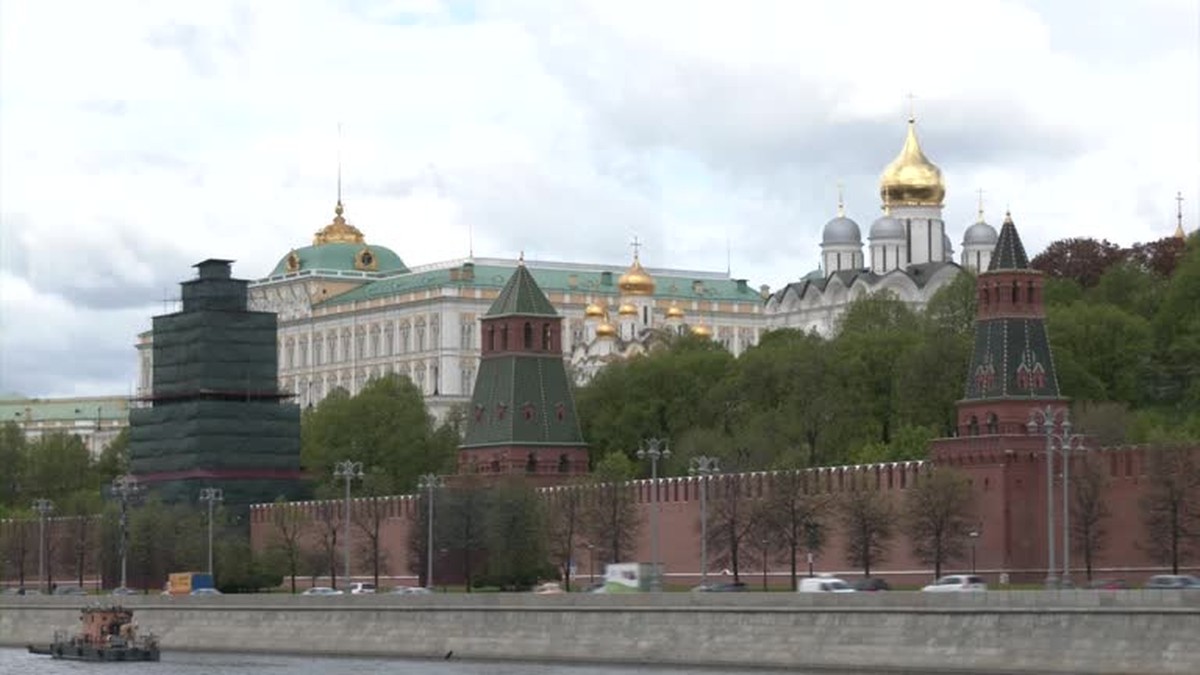 The Russian Foreign Ministry said on Wednesday it had closed the Moscow branch of Canadian broadcaster CBC and would withdraw visas and accreditation for journalists from the public broadcaster after the Canadian government banned the television broadcaster from Russian state Russia Today (RT).

“With regret, we continue to observe open attacks on Russian media from countries of the so-called collective West that claim to be civilized,” Russian Foreign Ministry spokeswoman Maria Zakharova told reporters.

“The decision was made to take retaliatory, retaliatory measures for Canada’s actions: the closure of the Moscow office of the Canadian Broadcasting Corporation, including the cancellation of accreditations and visas for its journalists. ”

Zakharova said Canada had chosen what she called a “Russophobic” path, including media censorship. In March, Canada cut Russian state channels RT and RT France, the French version of RT.

In a statement, the CBC and its French-language unit Radio Canada said they had operated a bureau in Moscow for 44 years and were “deeply disappointed” by the decision.

“To our knowledge, this is the first time in CBC/Radio-Canada’s history that a foreign government has forced the closure of one of our newsrooms,” said Chuck Thompson, CBC’s Chief Public Affairs Officer. . “This appears to be another step by Russia to stifle a free and independent press within its borders.”