Russia is less than 25 km from Kiev, says UK 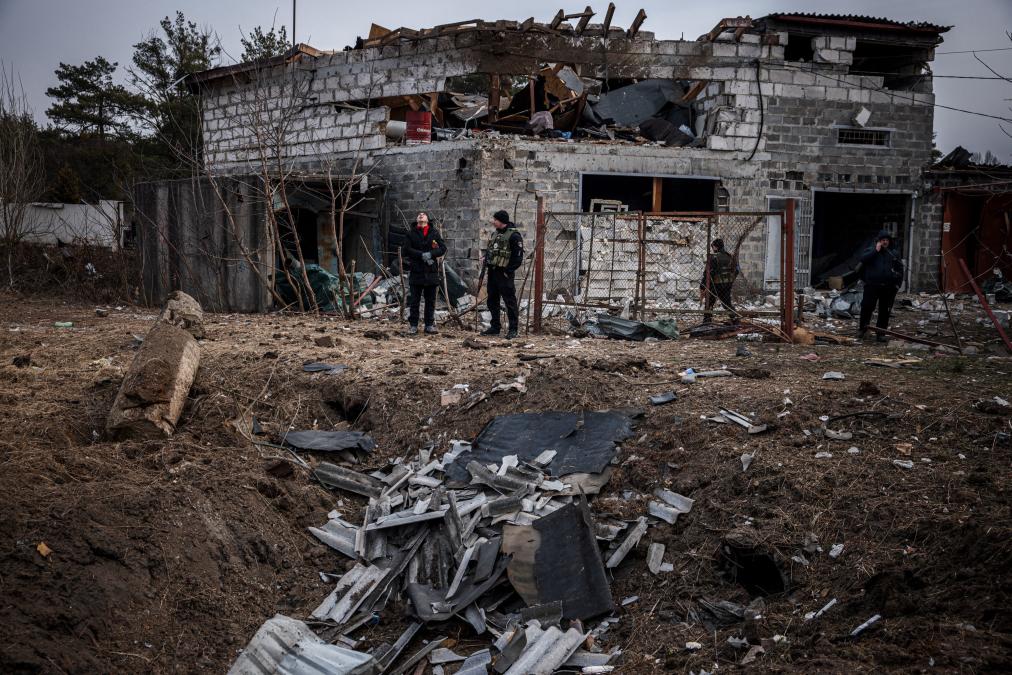 Russian troops advanced further Saturday (12) towards Kiev and was less than 25 km from the Ukrainian capital. The information is from the G1 portal.

The distance was revealed in a report by the British Ministry of Defence’s intelligence service, which sent a plane with medical equipment and humanitarian aid to Ukraine.

Throughout this morning, explosions and gunfire were heard on the outskirts of the city, and houses in a nearby town were recorded as burning in the nearby town of Moschun.

As a result of these advances, plans to evacuate residents of Kiev and the surrounding area throughout Saturday were disrupted.

Ukraine gained strength in the war against Russia. One of the most famous snipers in the world will help the country against the Russian invasion. Known during his operations as Wali, he rose to global prominence after shooting down an ISIS target 3.5km away during fighting in Iraq in 2017.

Guardian is one of the top combatants from his position in the Canadian Armed Forces. He previously participated in missions in Afghanistan and Iraq.

News of the Canadian veteran’s arrival has been published as a way to strengthen the morale of the country’s civilians and military.