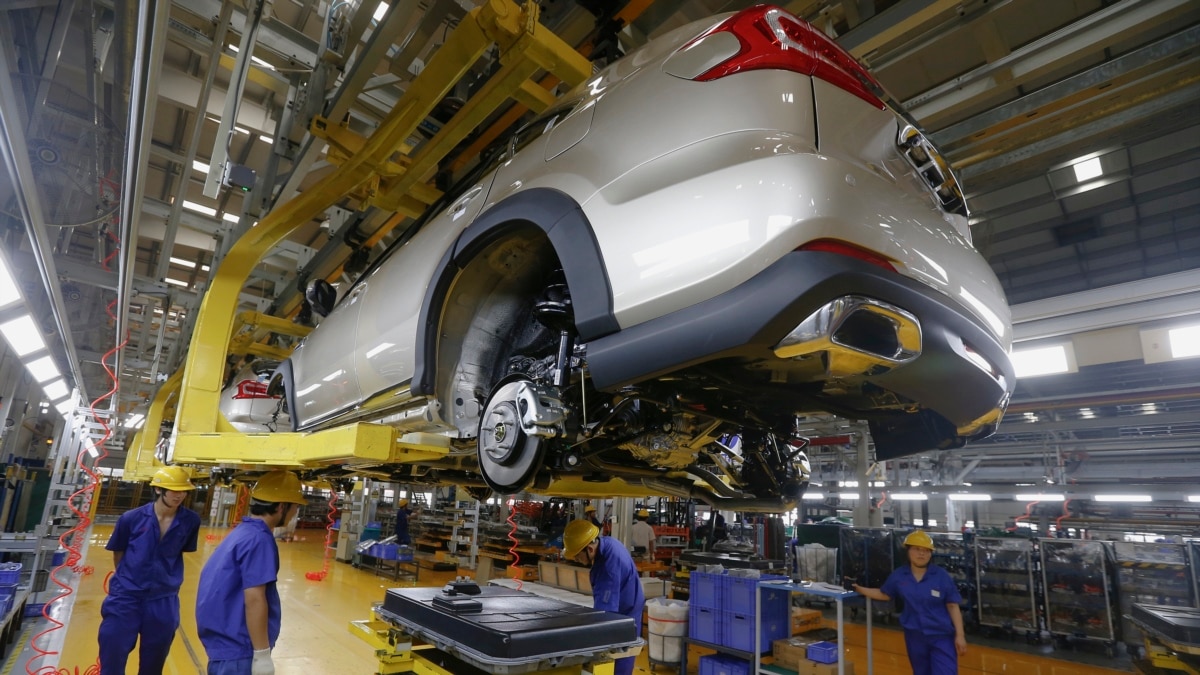 The technology company “First Cobalt Canada” is determined to create the first facility in North America devoted to producing electric vehicle battery materials, such as cathode chemicals. This was announced Sunday (7/11) when the company announced a name change to “Electra Battery Materials”.

Automakers are competing to offer the advantages of electric vehicles, which require quick and easy access to materials such as the cobalt and nickel used to make the lithium-ion rechargeable batteries that power electric cars.

Some battery metals, such as nickel and cobalt, are already produced in North America. But this Electra facility could be the first facility devoted to EV battery materials.

The company will manufacture nickel and cobalt batteries, and precursor chemicals, for the cathode components of electric car batteries in North America.

Reuters news agency quoted chief executive Trent Mell as saying Electra would produce cobalt sulfate in the fourth quarter of next year, when the company expands a hydrometallurgical battery recycling facility that will produce 5,000 tonnes of cobalt.

“Globalization has created electric vehicle supply chains that are too long, too expensive and increasingly unreliable,” said Mell. Hence “our automaker clients have a strong interest in greater localization of supply chains to achieve greater reliability, long-term supply security and a lower carbon footprint.”

Electra Battery Materials is also in talks to secure nickel for its nickel sulfate facility by 2024-2045, which, combined with the company’s short-term cobalt output, would supply enough raw material to build more than 1.5 million electric vehicles. per year.

The Biden administration’s 100-day review of key supply chains earlier this year suggested the US government should invest in nickel refining capacity in coordination with its allies. [em/jm]