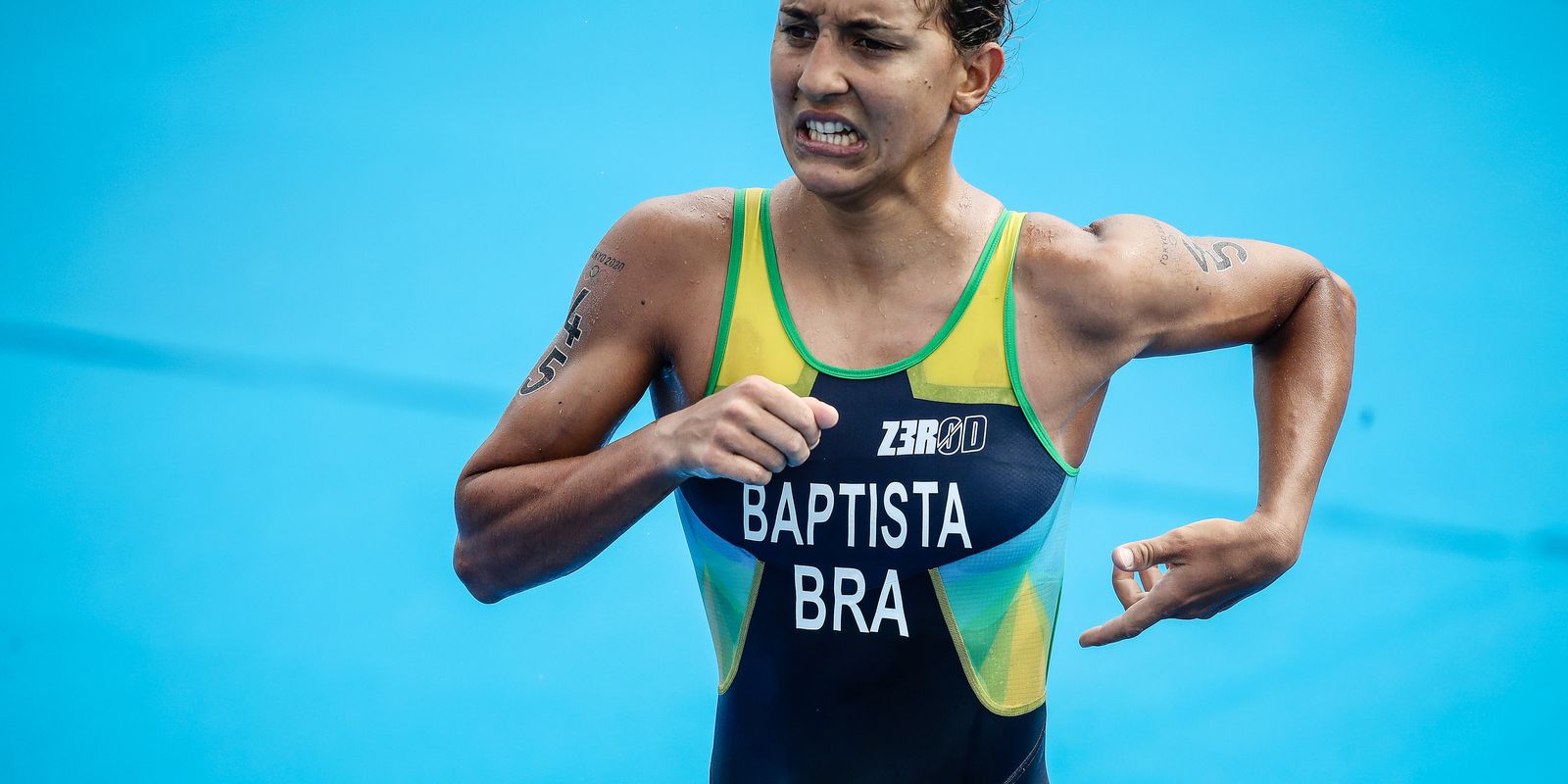 Gold medalists at the Pan American Games in Lima (Peru) in the mixed triathlon relay, Luísa Baptista and Manoel Messias started the 2022 season with wins. They were the champions of the elite women’s and men’s groups stage in the Viña del Mar (Chile) Copa America triathlon which was held last Sunday (13).

The 27-year-old from São Paulo debated the lead from start to finish with Emy Legault of Canada. Her rival finished the swim one second ahead, but Luísa responded by taking the lead in cycling and holding back her opponent’s progress in the race to finish the race in one hour and 50 seconds, one less than Legault. Sarika Nakayama of Japan completed the podium. Gabrielle Lemes (6) and Alice Tinelli (12) also represented Brazil at the event.

In the men’s event, Manoel ended the swimming section in seventh position, closing the gap on the bike and consolidating the reaction by running one second faster than his main opponent, taking the lead in the final 500 meters. The 26-year-old from Ceará completed the track in 52 minutes 11 seconds. Chile’s Diego Moya, who led the race almost from start to finish, finished second, with American Marc Dubrick third. Kauê Willy (4), Yago Alves (17), Felipe Bianchi (18), Gabriel Lecheta (21) and Matheus Oliveira (22) were the other Brazilian players on stage.

Another great result of our Olympic athletes! . pic.twitter.com/rzBGuTItkF

The triathletes head to Chile for the next stage of the Copa América, to be held in Villarrica, next Sunday (20).