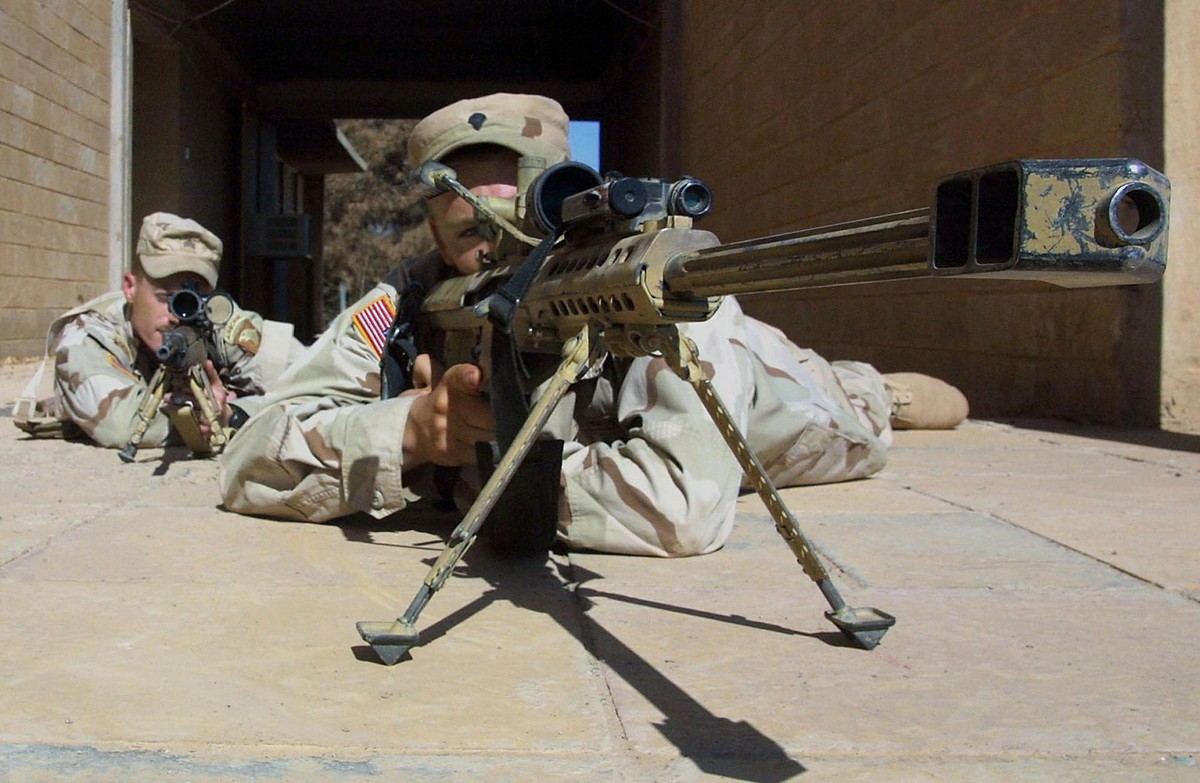 One of the world’s most famous snipers arrived in Ukraine on Wednesday (9/9) to help fight the Russian invasion.

Wali, as he became known during his operations, rose to world fame after shooting down an ISIS target 3.5 km away during fighting in Iraq in 2017.

He is one of the top combatants for his position in the Canadian Armed Forces. He previously participated in missions in Afghanistan and Iraq.

“Zelensky told me they needed snipers. It’s like a firefighter hearing an alarm go off. I have to go,” the soldier told La Presse.

In 2017, in Afghanistan, Wali fired a fatal shot that was then recorded as the longest in military history (3.5 km).

At the time, to avoid bombing in areas with a civilian presence, the Canadian Armed Forces opted for sniper activity.

Below is an outline of how ballistics knowledge can be applied to explain the science behind shooting, and understand what a distance of 3.5 kilometers represents: