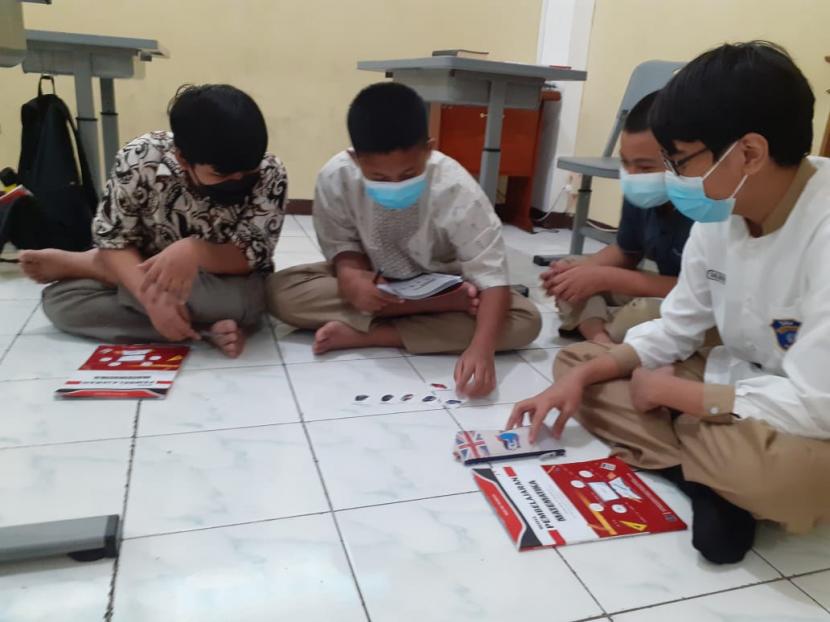 Previously in many countries, March 14 was observed as Phi Day. Phi is one of the most popular mathematical constants at 3.14. Phi day then takes the number of the constant so that the celebration is held on the 14th of month 3.

Referring to the official UNESCO website, International Mathematics Day aims to show the basic role it plays math in achieving the Sustainable Development Goals or Sustainable Development Goals (SDGs) of the United Nations (UN) and strengthen two UNESCO priorities, namely Africa and gender equality. Meanwhile, quoting from the official website of the International Days of Mathematics, the celebration is expected to provide benefits for students, teachers, women and girls, as well as the general public in order to increase understanding of the importance of mathematics in education.

Then, emphasizing the importance of mathematics as the seed of technological breakthroughs and community management, highlighting the role of mathematics in the organization of modern society including economic, financial, health, transportation, and telecommunication systems in human welfare efforts, as well as combating disasters to epidemics. In addition, International Mathematics Day is also expected to contribute to capacity building in mathematics and scientific education with a special focus on girls and children from developing countries, as well as achieving gender equality and empowering women in mathematics.