Preview of the biggest university tournament on the planet 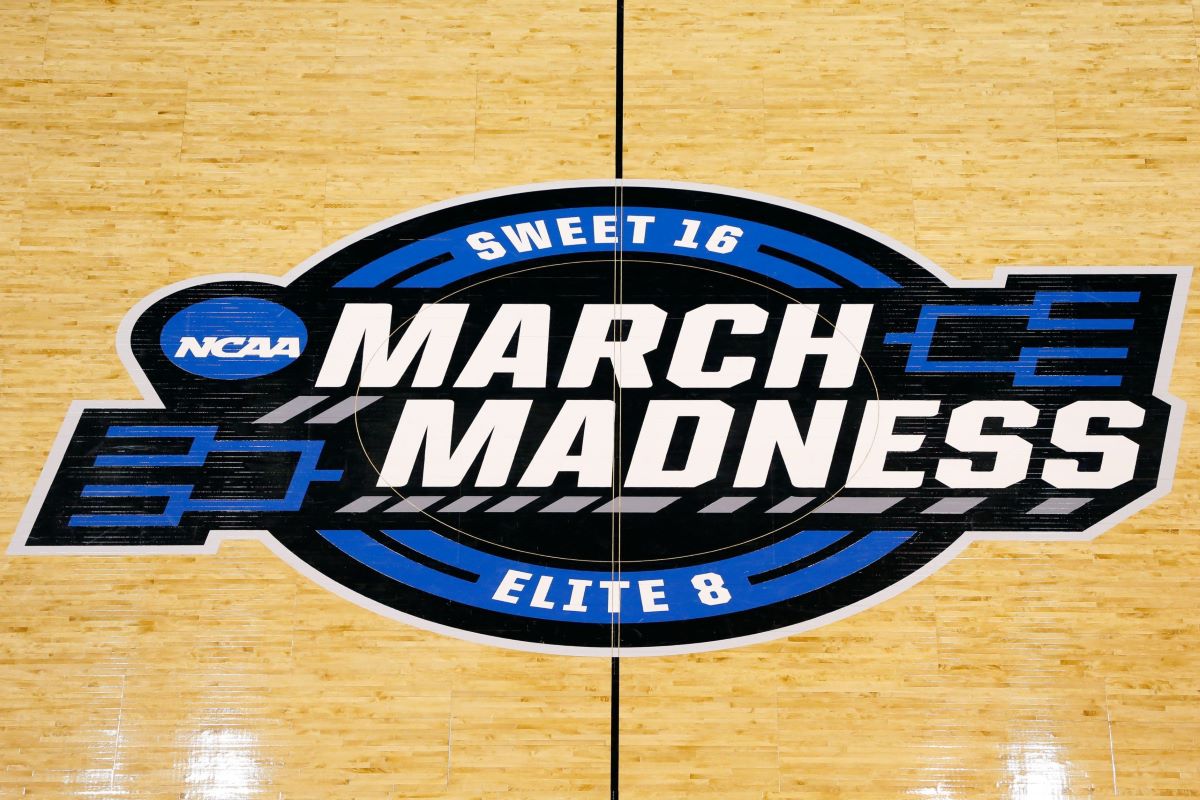 Starting on the 15th of this month, the 83rd edition of the NCAA March Madness, the world’s largest university tournament, kicks off in the United States and features 68 of the nation’s top colleges. The first duel was played in the arena of the University of Dayton, in the state of Ohio. The big decision will take place on April 4 at Caesars Superdome, home to the New Orleans Saints, the traditional NFL franchise.

With the best campaign overall, Gonzaga comes into the competition as one of the favorites for the title, just like last year, when he was runner-up to Baylor. The departures of talented players Jalen Suggs, Corey Kispert and Joël Ayayi to the NBA were well replaced by the arrival of high school teens. Center Chet Holmgren is one of the top prospects in the country, efficient in attack and defense and expert in dealing. He was named Defender of the Year at the WCC conference and was named the second best team in the United States by the website. Sport News. Apart from him, Drew Timme, a remnant of last year’s great team, is also a standout name, averaging 17.5 points per game.

Defending his title, Baylor continued to excel with a 26–6 record. Several champion athletes migrated to the NBA, especially to Security Davion Mitchell and Jared Butler. In their place, Kendall Brown and Jeremy Sochan joined the university and made it, with Sochan being named the sixth person of the Big 12 conference.

After 20 years as assistant coach at Gonzaga, coach Tommy Lloyd made his Arizona debut in a great season with over 30 wins in 34 games. The main highlight was Canada’s Bennedict Mathurin, who averaged 17.4 points, 5.6 rebounds and 2.6 assists and was named Player of the Year at a strong Pac-12 conference.

Historically very traditional, Kansas has one of the top scorers in the nation: guard Ochai Agbaji, who is averaging 19.7 points. Led by experienced coach Bill Self, the team seeks to win a fourth national championship.