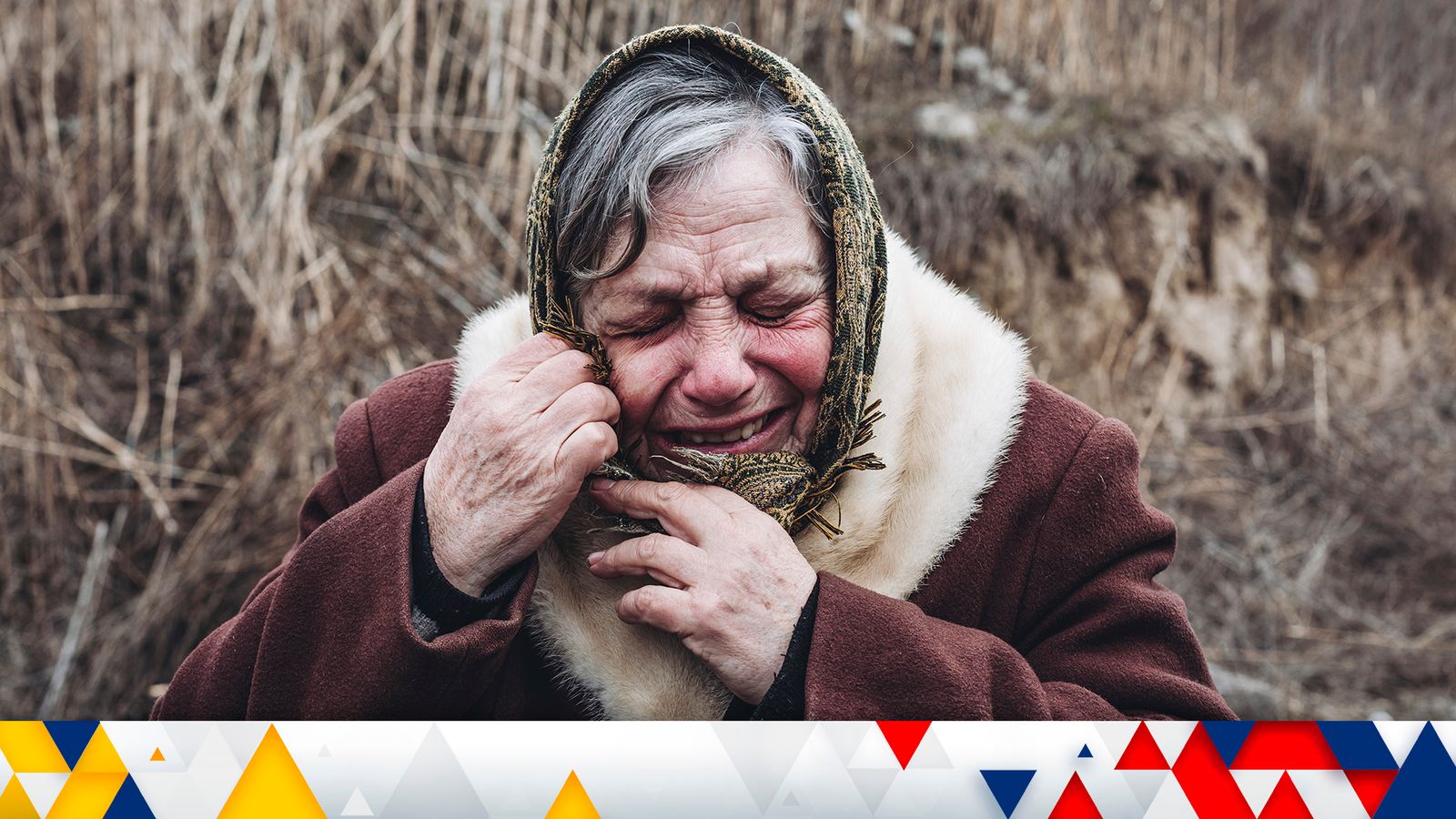 Sky News’ special correspondent Alex Crawford currently in Kyiv, where residential areas have been destroyed after being attacked.

He has described the terror felt by those who somehow survived.

“There are about eight houses here that have been razed, completely razed,” Crawford said.

“There were about six people from one family who died here, three of them were children. One is about 12 years old, the other I think is a teenager.

“It’s amazing that some of the civilians survived. The people we’ve spoken to are picking up debris, you have to remember this is an entirely residential area, filled with farmhouses and houses, they say they are now dwindling. be trying to find any documents and items.

“Look at what these bombs have done. People… obviously are really scared right now. This happened a few days ago on a Friday, they are still recovering from the shock of it all.

“I think it follows a pattern of increasing numbers of civilians, civilian targets, or civilian locations, which seem to be targeted or certainly not off the agenda of the Russian war machine.

“Yesterday we were in a completely different area where civilians, trying to escape from an active combat zone, were fired upon as they tried to flee.

“So no civilian in Ukraine feels very safe at the moment. It seems that no international law is being followed.” 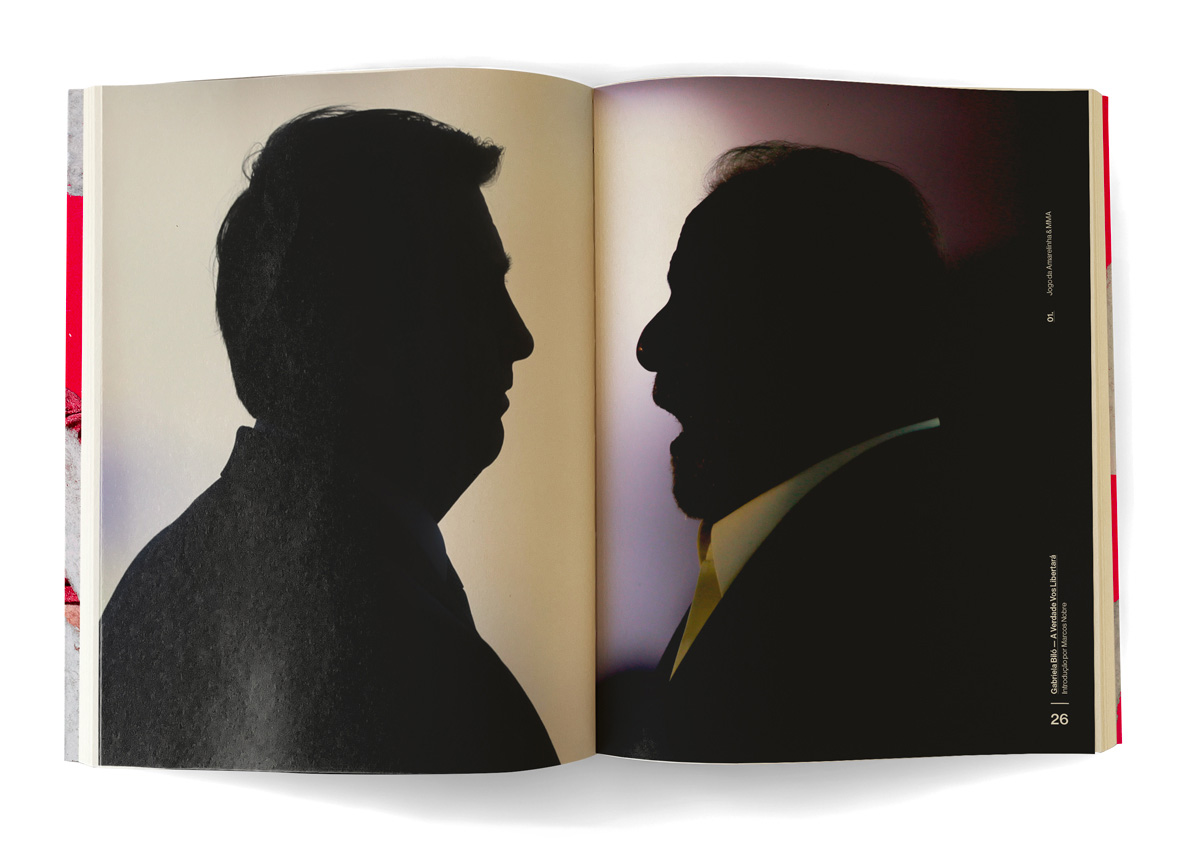