10 Countries With the Highest Teacher Salaries in the World, RI Enters? 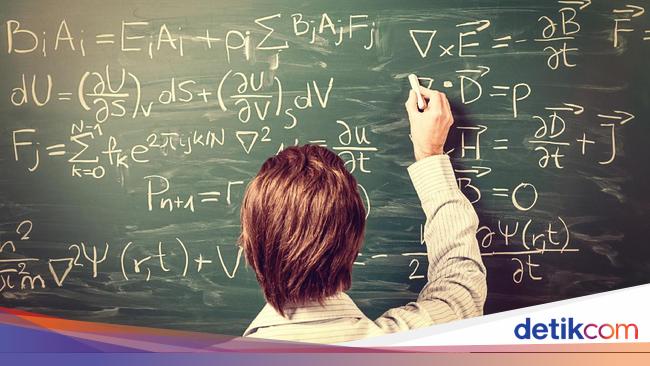 There are 10 countries with teacher salary highest in the world, how about compared to Indonesia? Teacher services are one of the most important things in a country to educate its citizens.

Teacher salaries will be influenced by several factors such as experience, location, private or government schools, education level, additional qualifications, and others.

However, not all countries value their teachers less. There are also several countries that provide high salaries for teachers in their country. Then, which countries have the highest teacher salaries in the world?

Countries with the Highest Teacher Salaries

Reported from the naibuzz page (2/3/2022) the following is a list of countries with the highest teacher salaries:

Switzerland is the country with the highest teacher salaries in the first place. Switzerland ranks highly in the quality of education, particularly in advanced mathematics.

Luxembourg is known to have good quality education. Reported by After School Africa (2/3/2022), that everyone aged 4-16 there must go to school and learn to speak three languages ​​namely, Luxembourgish, German, and French. There is an emphasis on education there, so it is not surprising that teachers there get high salaries.

Average teacher salary: US$ 74,000 per year or the equivalent of more than 1 billion rupiah.

In Canada approximately 5.4% of the country’s GDP is spent on education costs, investing the costs for each student’s tertiary education (high school, college, and advanced level). Teachers are paid like here, with the average teacher salary rising to around US$ 56,500 or more than Rp. 805 million after 15 years of experience.

Average teacher salary: US$ 70,000 per year or equivalent to Rp 1 billion.

Germany is on the list of the next highest-paid countries in the world. The education system in Germany is quite competitive. There is little or no tuition fee charged at most schools in Germany, will be determined by student tests to prove their qualifications.

Average teacher salary: US$ 70,000 per year or equivalent to Rp 1 billion.

Australian full-time, experienced teachers are paid an average salary of AU$98,000 or more than IDR 1 billion per year (AU$ 10,441). Meanwhile, the starting salary for inexperienced teachers is around AU$ 60,000 or the equivalent of Rp. 624 million.

Education in Ireland itself requires students from the age of 6-16 years. The provision of basic education in every school in Ireland will be adjusted to the religious authority adopted and financed by the state.

After several years of experience, a Danish teacher can annually earn a salary that can be even higher than the above average salary.

Approximately one teacher in Austria has an average salary of US$50,000 per year. An experienced Austrian working teacher can earn a higher salary too, up to above average per year.

So, that was the list of countries with the highest teacher salaries in the world. Hopefully it adds to the knowledge of all of you!