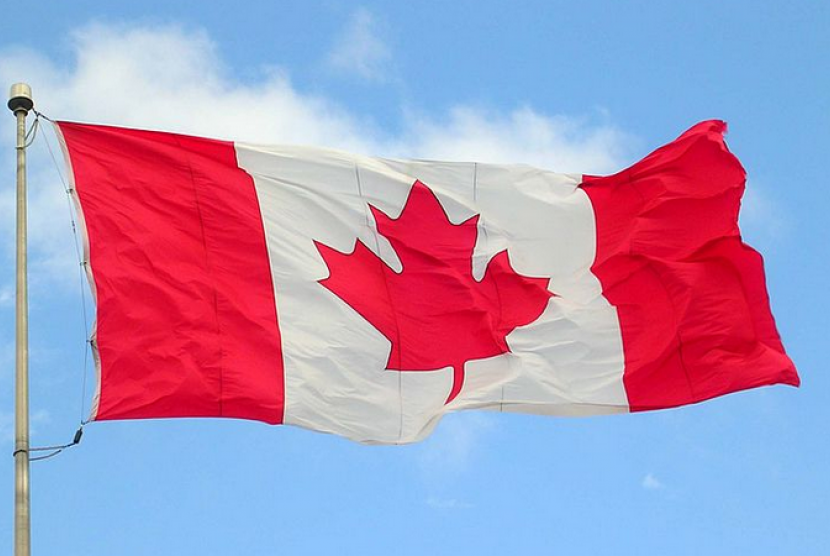 REPUBLIKA.CO.ID, OTTAWA – Prime Minister of Canada Justin Trudeau ordered flags to be flown at half-mast on all federal buildings, including the Peace Tower of Parliament in Ottawa. This order was announced after the bodies of 215 indigenous children were found in a residential school.

“This is in honor of the 215 children whose lives were taken at the former Kamloops boarding school and all the Indigenous children who never returned, the survivors and their families,” Trudeau said.

Previously, Indigenous leaders and others had called on the government to lower flags at half-mast across Canada. The request came after the First Nation in the province of British Columbia (BC) announced that the remains of 215 indigenous children had been found at the Kamloops Indian Residential School site.

The discovery has triggered “collective pain and trauma” for indigenous communities across Canada. This has also sparked calls for concrete government action to address the historical and ongoing rights violations against First Nations, Métis, and Inuit. In 2015, Canada’s Truth and Reconciliation Commission concluded that the country was committing cultural genocide with its decades-old residential school system.

Before Trudeau announced he would lower the flag at half-mast on Sunday, several local leaders including the mayors of Ottawa and Toronto announced they would also lower the flag to honor the indigenous children who died at the Kamloops housing school. The city of Merritt, British Columbia, said it would lower its flag for 215 hours to commemorate the 215 bodies of indigenous children.

“We must face reality and acknowledge that the atrocities associated with housing schools have been committed in the communities we know and love,” Mayor Linda Brown said in a statement.

Children are separated from their families and prohibited from speaking the indigenous language. Many of them experienced physical, psychological and sexual abuse, as well as other abuse.