Hundreds of Abandoned Dogs and Cats in Afghanistan Evacuated to Canada 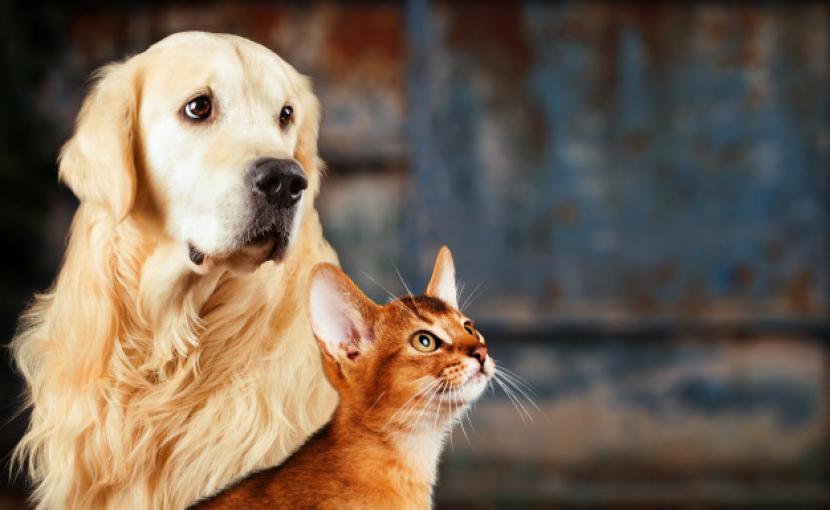 Reported RTthe plane has a very strong resistance. Charlotte Maxwell-Jones of Kabul Small Animal Rescue (KSAR), the charity that organizes the airlift, said it was expected the stray animals could arrive on schedule in Vancouver.

After taking off from the capital Kabul, the plane carrying pets such as dogs and cats will first stop for transit in Turkey and Iceland. This reportedly had to be done due to restricted airspace following tensions between Russia and Ukraine.

The original plan was to fly the pets to the United States (US). However, the Centers for Disease Control and Prevention (CDC) has put Afghanistan on the list of countries at high risk for sending dogs and similar animals.

Many US and Western diplomats fled Kabul in August 2021. At that time, the NATO-backed Afghan government collapsed and the Taliban took control of the nation’s capital, leaving pets behind because they couldn’t take them with them.

Maxwell-Jones said the dogs made it to the airport and managed to get into the hangar. However, after days of waiting in the cages, under dire circumstances these animals were unable to get a flight,

About 50 other guard dogs used by the US military were also left at Kabul airport. Kalef said some of the animals died, while others remained stranded at the airport for months. “If they had stayed, their fate would have been lost,” Kalef explained.

About 80 pets that eventually make it out will be reunited with the families who care for them. Meanwhile, the rest will be put up for adoption in Vancouver.