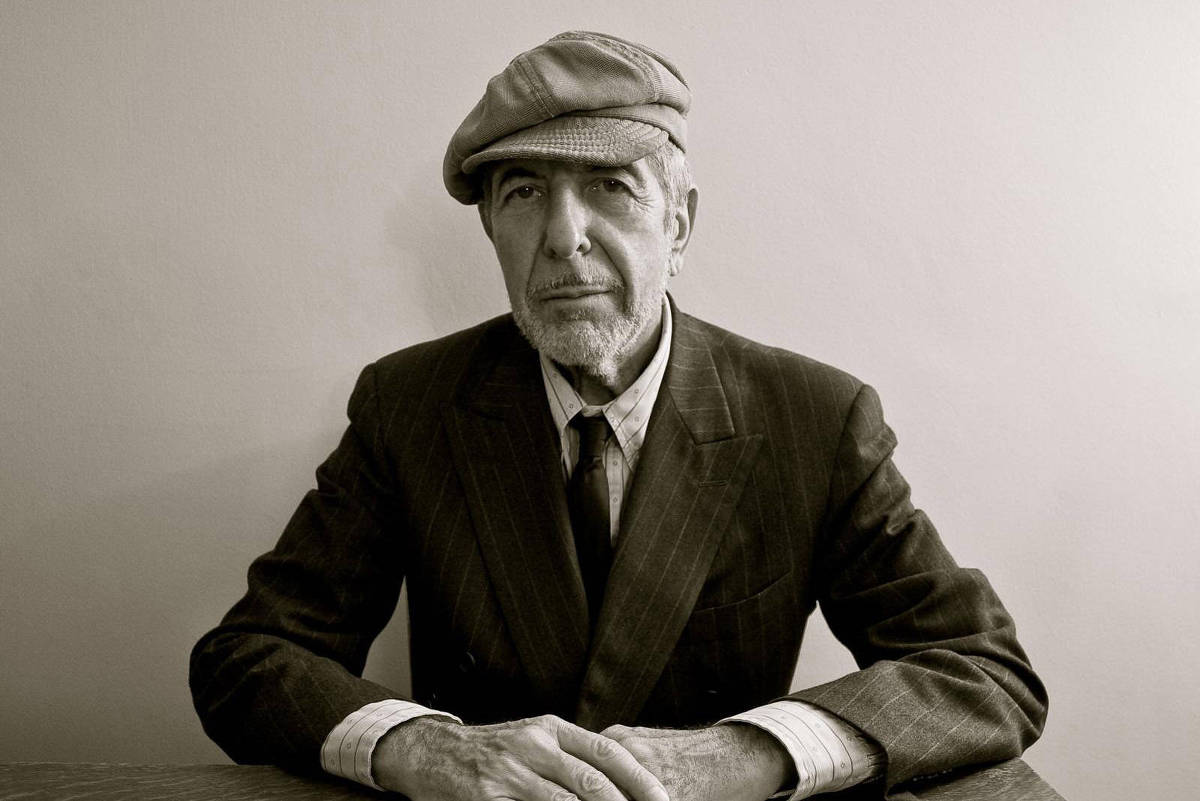 Singer and poet Leonard Cohen’s catalog of music has been sold to Hipgnosis Song Management, the company announced Sunday. According to a statement, the company indicated that it had acquired the rights to 278 songs and derivative works composed by the Montreal poet, including the famous “Hallelujah”.

The value of the transaction concluded with the heirs of the singer-songwriter who died at the age of 82 in 2016, has not been revealed. “Managing Leonard Cohen’s unrivaled songs is a tremendous responsibility that we embrace with enthusiasm and understand its importance,” said Canadian company founder Merck Mercuriadis.

The episode is the latest in a series of celebrity music catalog sales. Only Hipgnosis Song Management has purchased a catalog of several stars, including one recently by American-Canadian singer Neil Young and rock group Red Hot Chili Peppers.

Creating an avalanche of music rights deals for astronomical value, other American music stars, such as Bob Dylan and Bruce Springsteen, also sold their catalogs.

Neil Diamond, singer, producer and creator of hits such as “Sweet Caroline” and “Red Red Wine”, also sold his entire catalog of compositions and rights to the recordings, but to Universal Music Group, UMG.

The acquisition includes previously unreleased songs and also cedes the rights to future compositions recorded by Diamond to UMG should the 81-year-old choose to return to the studio. Universal does not disclose the number of completions.

“After nearly a decade of doing business with UMG, I am grateful for the trust and respect we have built together,” Diamond said in a statement, saying he was “confident” that the label would continue to represent its catalog and future releases “with passion and passion.” the same integrity” they have always carried with them in their careers.

Describing the Brooklyn, New York-based musician as a “truly universal songwriter”, UMG director Lucian Grainge assured that the artist’s “large repertoire and recordings include some of the most cherished and enduring songs in music history”. .

The trend that artists are following is largely driven by the predictable stability of streaming growth combined with low interest rates and guaranteed revenue projections from established hits over time.