One company excluded from Petroleum Fund – three others under observation – E24 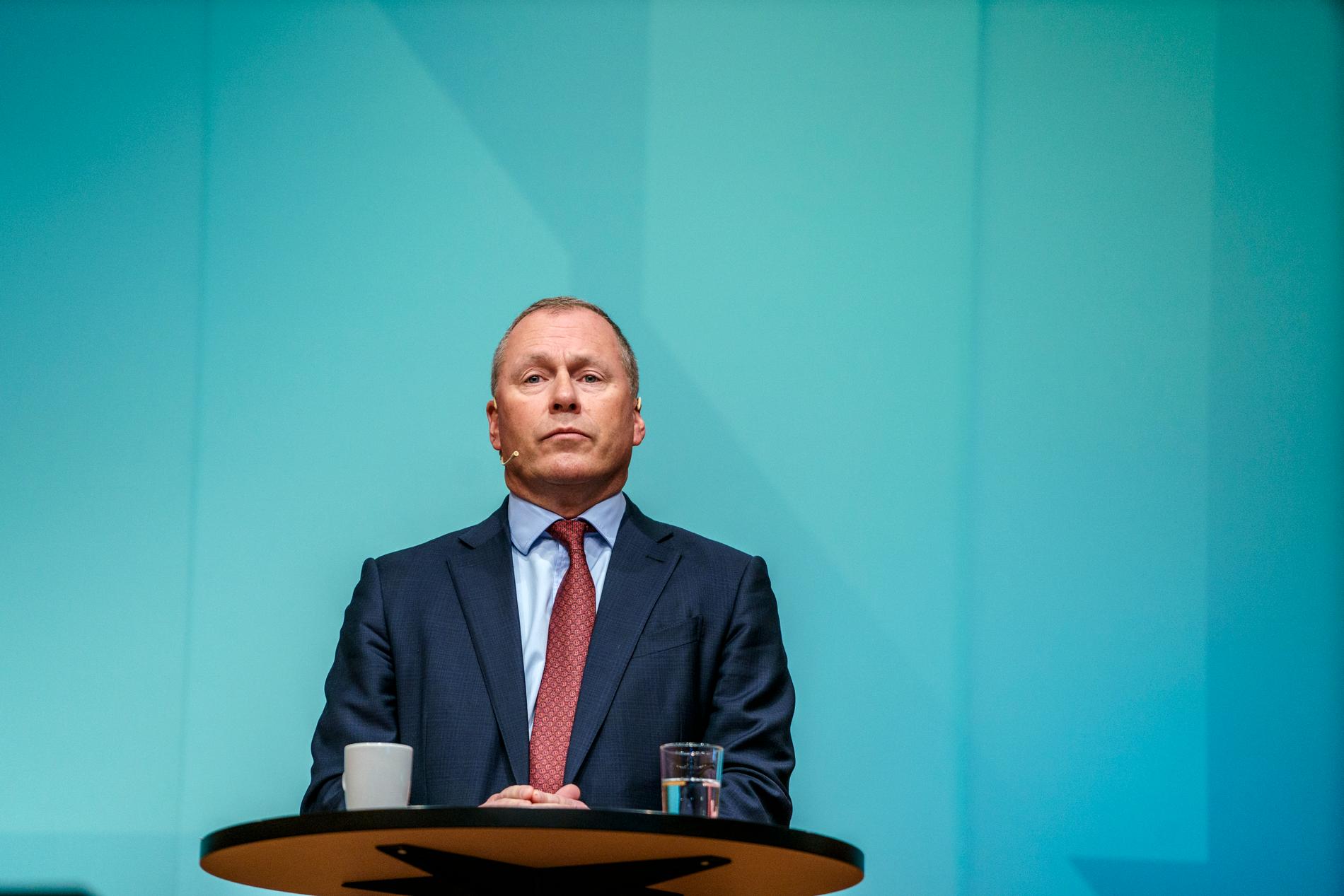 Chinese Li Ning Co. Ltd. was excluded from the Petroleum Fund because of the risk of human rights violations.

Less than 1 hour ago

Norges Bank’s Executive Board has now decided to exclude the company “because of the unacceptable risk that the company is contributing to serious human rights abuses”, stated in message from the central bank on Monday night.

At the same time, the Executive Board has decided to end its observation of the companies Hansae Yes24 Holdings Co Ltd, Hansae Co Ltd and Nien Hsing Textile Co Ltd because the Ethics Council investigation has shown that there is no longer any basis for this. .

Finally, the company exemption from San Leon Energy Plc was lifted, which had been issued since 2016 because of the unacceptable risk that the company was contributing to a gross violation of basic ethical norms by conducting petroleum exploration in Western Sahara.

Since the business on which the exclusion was based has ceased, there is no longer any basis for excluding the company.