RI Becomes the 5th Country with the Most Startups 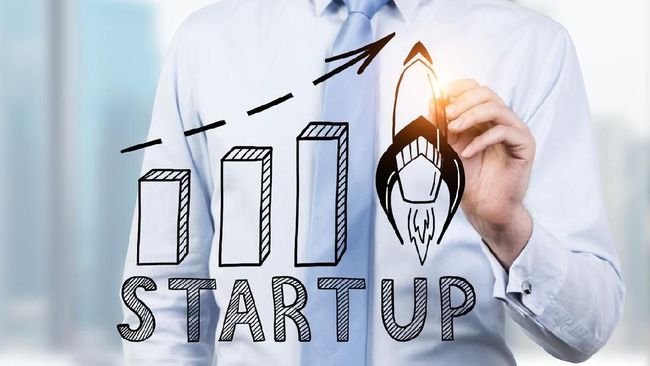 Director of the Center of Economics and Law Studies (CELIOS) Bhima Yudhistira said Indonesia, based on startupranking.com, a rating agency start-upto be the 5th country based on numbers start most in the world. Indonesia’s position is below the US, India, Canada and the UK.

“There are 2,203 startups. Okay, we lost to India, because India started first and focused on the digital ecosystem. However, Indonesia is not so bad. We are number 5 in the world,” he said in a webinar, Monday (24/1) .

For information, the 2021 Global Startup Ecosystem Annual Report (GSER) reports that Jakarta ranks third after Mumbai in India and Copenhagen in Denmark out of 100 cities around the world in the list of ‘Evolving Startup Ecosystems’.

Not only that, Jakarta also ranks highest in the Southeast Asia region. In fact, as reported by startupgenome.com, Jakarta beat Kuala Lumpur in Malaysia, Ho Chi Minh in Vietnam, Bangkok in Thailand, and Manila in the Philippines as the city with the most developed startups.

Bhima considers that the more startups that appear in Indonesia, the more proven the potential for young people to develop themselves and become entrepreneurs in the digital era.

“This means that with various limitations, interest in starting entrepreneurship. Interest in develop skills (building skills) is there, now it’s just a matter of directing these 2,200 startups, thankfully we have more unicorns or decacorns,” explained Bhima.